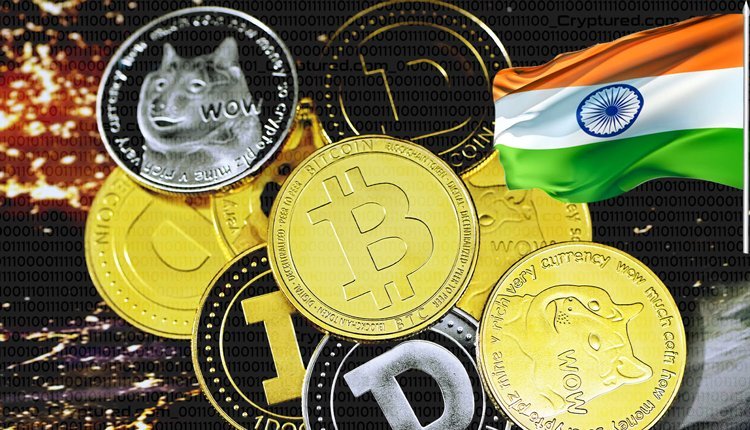 India Has Highest Number of Cryptocurrency Owners in the World

In its annual proliferation index, BrokerChoose, a platform for broker discovery and comparison, revealed that India has the highest number of cryptocurrency owners in the world. With 10.7 crore users, India is at the first position followed by the United States with 2.74 crore users. The third and fourth in line are Russia and Nigeria with 1.74 crore and 1.30 crore users respectively. Since India has a higher population than Russia and the US, India is fifth in crypto ownership rate at 7.30%. The first one is Ukraine with 12.75% of the population owning crypto. The next in line are Russia, Kenya, and the US with 11.91%, 8.52%, and 8.31% crypto ownership rate respectively.

As 2021’s best asset class, digital assets have certainly caught everyone’s attention. Also, cryptocurrency has emerged to fulfill smart investor’s aspirations who want to grow their money in conjunction with the global growth rate. Since the start of 2021, Bitcoin has managed to gain over 50%. Their one-year gain is about 400%.

Since the RBI ban got lifted in March 2020, there has been an exponential increase in people’s interest in cryptocurrencies. There is a sustained surge in trading volumes and new users are added every day. In February 2021, the Cryptocurrency and Regulation of Official Digital Currency Bill was drafted by the Indian government that would ban private cryptocurrencies. However, it hasn’t yet been tabled in the Parliament. Even with the ambiguity on cryptocurrency investment in India and volatility in prices, it doesn’t seem like the growth of cryptocurrency in the country is stopping anytime soon.

By 2022, according to BitMEX’s CEO, Bitcoin will be legal tender in five countries

Bitcoin is expected to reach a new all-time high, but only after a correction