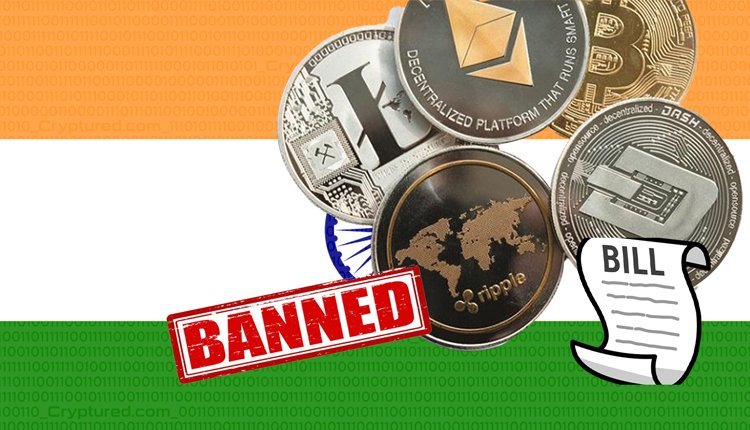 According to the drafter of the crypto bill, India misconstrued the private crypto ban

Speaking to Indian media outlet News 18, Garg said that cryptocurrency and blockchain have immense potential to transform the world. These technologies, when harnessed properly, will be a great boost for the Indian economy. Garg also believes that the government will not take any decision in haste and must consult investors before coming to any conclusion. Following the clarification on national media, Indian cryptocurrency investors can now finally stop panic selling.

India has great growth potential in crypto and blockchain technologies. With a young, tech-savvy population, many Indians have already gone deep into crypto investment. A ban on cryptocurrencies would have been disastrous for millions of such investors, but fortunately it does not seem to be going that way.