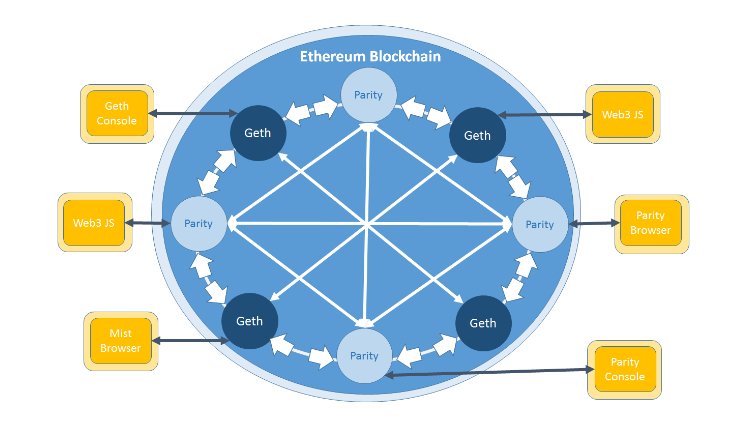 LegitDoc, a blockchain company based in India, is currently in the process of building a credentialing system that’s entirely Ethereum-based. The purpose of the system will be to offer diploma certificates to students which are tamper-proof. While there were various decentralized ecosystems that were initially considered for hosting the public blockchain of the massive project, ultimately, the project heads chose Ethereum. The reason for this could be the enormous scalability that will be offered by Ethereum 2.0, which is all set for launch sooner rather than later.

Over the years, document fraud has proved to be a massive headache for India’s higher education system. The Maharashtra State Board of Skill Development (MSBSD) hopes to put an end to those fraudulent activities through the Ethereum-based system. However, the MSBSD has also faced the heat from the Indian Government and its supporters, who continue to collectively discourage the use of blockchain platforms and cryptocurrencies.

MSBSD students will receive their diploma certificates in the form of a zip file, which will contain both the certificate and the proof of source. Both authentication and verification processes under this new system will be more environmentally sustainable, efficient, and cost-effective than before.

LegitDoc is also working on implementing blockchain platforms for use in education for some other Indian states such as Karnataka and Telangana. According to the company and its representatives, its ultimate goal is to create tamper-proof and fool-proof documents through the use of advanced blockchain technologies. Apart from diploma certificates, the technologies will also be helpful for creating documents such as tickets, land records, permits, and mark sheets.