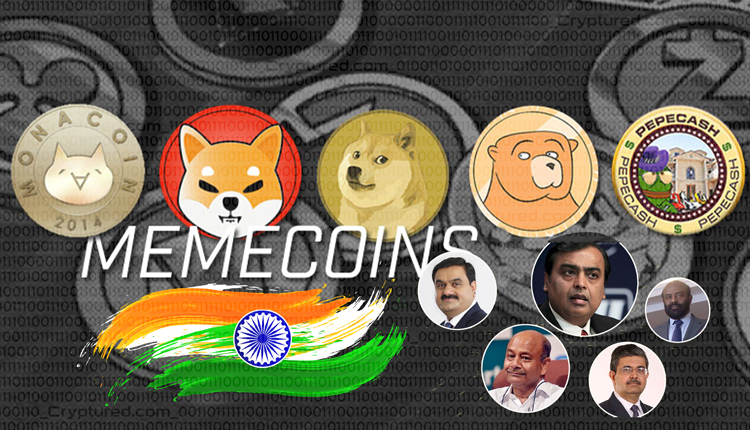 Indians turning into overnight millionaires because of a meme crypto token

Shiba Inu, a meme-inspired crypto token, has become the talk of the crypto market. The token has exploded in value in recent days, and several Indian investors have become overnight millionaires because of the token’s drastic rise.

Crypto exchange BuyUcoin’s chief executive Shivam Thakral said that approximately 35,000 investors on the exchange have put their money into Shiba Inu in recent times. This has led to an increase in investments in the meme token by a whopping 385%. In addition, he also stated that in terms of exchange volume in the INR markets, Shiba Inu has seen a 5 times increase. On BuyUcoin alone, the total investments in Shiba Inu since the current rally’s commencement have been around $58 million.

According to crypto industry trackers, the total Shiba Inu trading volume across all crypto exchanges and platforms was pegged at approximately $600 million.

Previously, Indians were known for investing in cryptocurrencies only once their respective rallies came to their ends. However, during Shiba Inu’s rally through September and October, Indians kept investing in the coin. According to OKEx.com CEO Jay Hao, the popularity of altcoins and meme coins is set to skyrocket among investors, especially if they keep delivering handsome returns.

Even though Shiba Inu started out merely as a joke, the cryptocurrency has made a lot of progress since its launch back in 2020. Today, by market cap, Shiba Inu ranks as the 8th biggest cryptocurrency in the world. Indian investors have mostly steered clear of liquidating their investments in the hope of greater highs in the future.