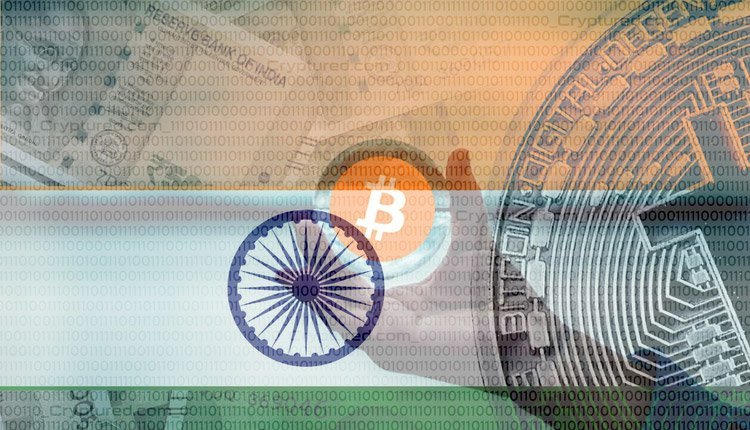 Quite recently, the first crypto unicorn in India, CoinDCX, was able to raise around $90 million in a round of investment which was led by B Capital. B Capital is owned by the co-founder of Facebook, Eduardo Saverin. Notably, almost 50 percent of the deals regarding crypto in CoinDCX in 2021 were because of this investment.

It has been found that there is a recent trend wherein the crypto industry players are able to choose the investors for their funding needs. While the venture capital firms are mostly investing in the biggest crypto exchange platforms, the small investors are giving seed funding for many crypto wallets and decentralized applications.

According to industry experts, the year 2021 has been a very lucrative year for the crypto industry in India. While many sectors suffered due to the pandemic, fintech was the only such sector that did not see many setbacks. However, there were concerns regarding a crypto ban in India, in which it was expected that a central bank digital currency would take the place of all private cryptos. However, no such bill was tabled in the parliament.

Digital Rock Paintings on the Ethereum Blockchain rake in $100,000