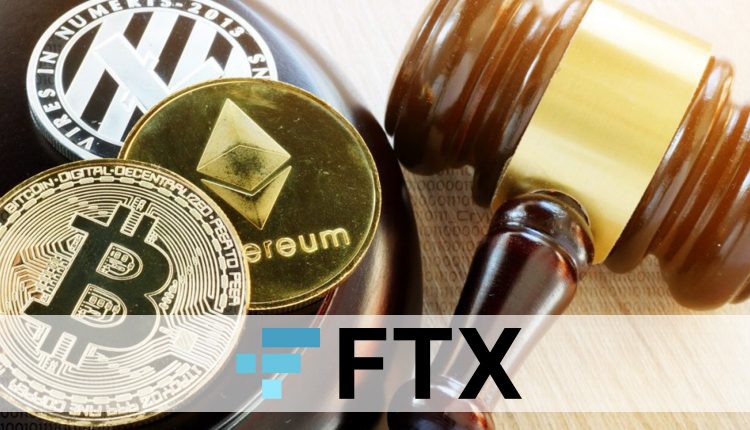 The most recent sector developments, including the demise of FTX, one of the largest cryptocurrency exchanges in the world, had an impact on Indonesia’s intentions. After Terra’s crash in May, the incident led to yet another massacre, wiping out billions of dollars from the market.

According to sources, Indrawati’s latest proposal is a component of more comprehensive legislation that was filed to the government earlier this year. The bill is currently being discussed in the national parliament.

Indonesia has not yet accepted cryptocurrencies as legal money, although it does permit their usage in the commodity market for investment.

When presenting the new plan to parliament, Indrawati remarked that there are more cryptocurrency investors in Indonesia than there are stock market investors.

Indrawati stated at a parliamentary hearing on Thursday that “We need to develop a structure of oversight and investor protection that is quite powerful and trustworthy, especially for investment instruments that are high risk.”

The FTX controversy, which started last week after stolen Alameda records revealed huge illiquid exposures to various cryptocurrencies, including Solana(SOL) and FTT, she added, has caused “turbulence recently” in the cryptocurrency business.

Additionally, FTX is reportedly scrambling to raise roughly $9.4 billion from investors and competitors as Chief Executive Sam Bankman-Fried desperately tries to preserve the cryptocurrency exchange that has been battered by a wave of customer withdrawals, a source claimed on Thursday.