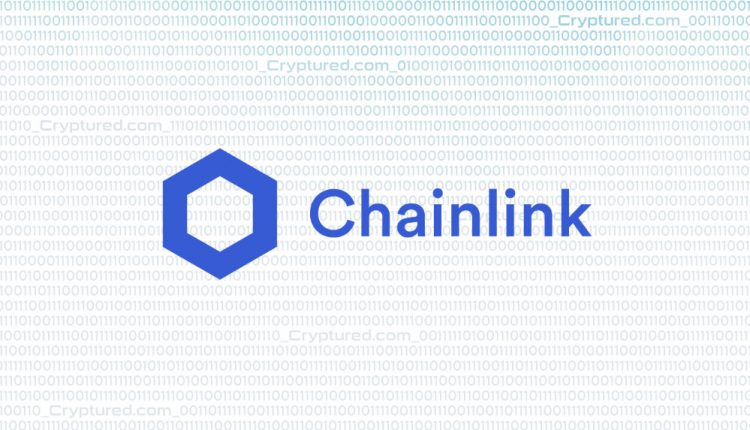 Chainlink is a popular name in the world of crypto and blockchain technology as the project lays an emphasis on expanding the potential of smart contracts. The project aims to do so by allowing access to real-world data and off-chain computation.

The platform allows the users to establish a connection between the off-chain data and services while ensuring unbreachable security.

As per the official description of the project, the decentralized oracle networks of Chainlink provide tinker-proof inputs, outputs, and computations in order to support the advanced smart contracts on any blockchain.

In addition to this, it should be noted that the Price Feeds section of Chainlink provides crucial financial market data that is required for issuing, settling, and securing a broad array of decentralized finance applications.

What contributes more to the value of Chainlink is the Chainlink Verifiable Random Function (VRF), which provides a number of blockchain games with a source of on-chain randomness (RNG), which are cryptographically secure and provably fair.

How Chainlink is Benefitting Users

Furthermore, it should be laid an emphasis on that Chainlink is an open-source technology collectively developed by a large community of developers, researchers, and users. The project offers enterprises and governments several ways to leverage the advantages of blockchain technology.

The community is driven by a common goal of advancing Chainlink into a public good for the betterment of the entire blockchain ecosystem. Basically, Chainlink is a comprehensive set of resources compiled together to empower developers.

With the help of Chainlink, Dez Bryant will introduce NFTs that measure player stats.

Chainlink integrates with Polkadot’s Moonbeam to…

On the mainnet, Chainlink Verifiable Random…