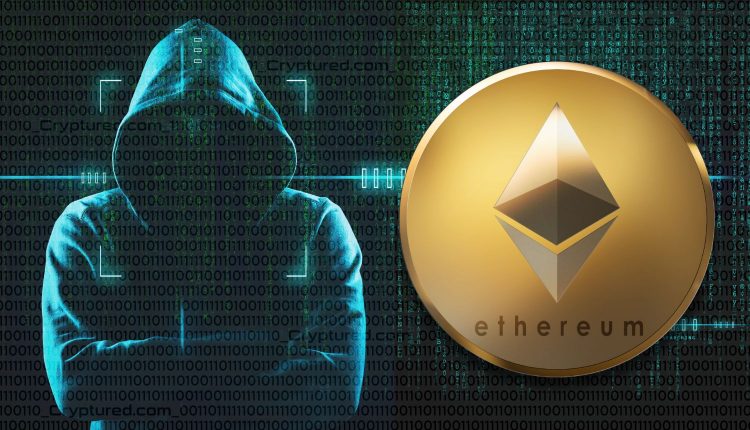 Nearly 700 ETH, or roughly $1 million, have been drained off in the last 24 hours by the infamous con artist “Monkey Drainer.” Wallets with the last digits 0x02a and 0x626 were two of the biggest victims of this fraud, losing a combined $370,000. The majority believed it to be a hack, however, it was ultimately determined to be a phishing attack against unwary customers who had crypto and NFTs in their wallets.

One of the easy preys has purportedly lost 12 additional NFTs, 36,400 USDC, 1 CloneX, 1 BAYC, and 1 BAYC, for a loss of around $150,000. The other victim lost over $220,000 in total, including cryptocurrencies like Bitcoin, Ethereum, Tether, and well-known sports NFTs. This assault was carried out via clone web portals that closely resembled the actual websites’ design, as well as sending malicious links inside emails. Then, it deceived users into signing off cryptocurrency transactions and linked their wallets.

The network did, however, reject a few of these transactions once the scammer’s wallet was detected and blacklisted. The Chainabuse report is available here. The creators of Monkey Drainer employed automated bots to spam the comments section of nearly all posts on cryptocurrencies on Twitter after the news was announced. Furthermore, it’s yet unclear whether the spammer has access to additional wallets.

This phishing scam was initially discovered by ZackXBT, a self-described crypto detective on Twitter. However, it was already too late because the exploiters had already stolen roughly a million dollars worth of cryptocurrency and NFTs.

The year 2022 has not been kind to the cryptocurrency sector, since this is not the first time that an attack of this nature has been planned to utilize phishing websites & harmful links. Actor Seth Green’s BAYC NFTs have been stolen, and popular NFT projects’ Discord servers have been infiltrated. The Monkey Drainer scam merely adds to the long list of phishing schemes in the cryptocurrency world.