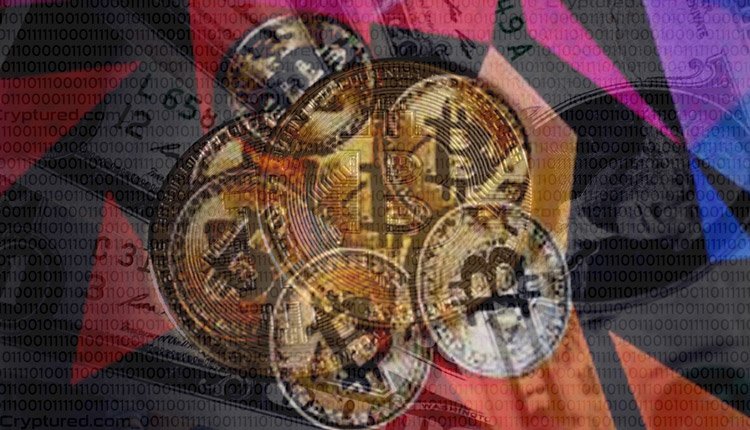 Evert after Satoshi Nakamoto famously introduced the idea of cryptocurrency, the world hasn’t seen as much regulatory fervor as it did in the last few weeks. Anyone with a business that deals in these investment vehicles will need to be very careful. The United States Senate approved an infrastructure bill on 10th August 2021, that included detailed provisions for virtual assets to be incorporated into the Internal Revenue Code. It is unprecedented to see that wording on the subject has been incorporated in a statute dealing with infrastructure. The law is already on its way to the United States House of Representatives, which is likely to vote on the issue during fall sessions.

The new provision’s supporters claim this would help reduce the tax deficit and create $28 billion in additional income. The clause would classify anyone who is accountable for frequently executing digital asset transactions on behalf of an individual as an intermediary. They will also be compelled to submit the Internal Revenue Service with tax records, particularly tax data that these emerging brokers supposedly will be unable to access. Cryptocurrency trades, according to advocates, should be disclosed and regulated like other trading equities. Critics argued that the measure will cover not just dealers but also crypto miners and people working on software development.

If the Senate’s attempt to change the infrastructure bill fails, a clause to limit the definition of a broker might still be included in a rapprochement package. Other than Congress, the Treasury Department can use its regulation process to reduce the extent.