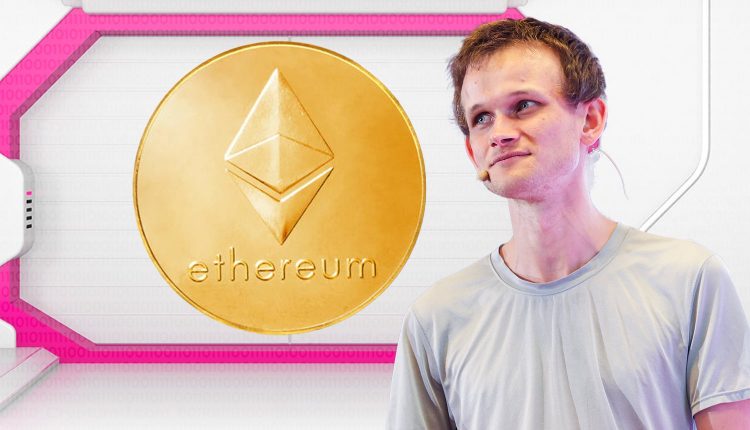 In order to increase the Ethereum network’s censorship resistance and decentralization, Vitalik Buterin, the co-founder of Ethereum, has added a new step to the technical roadmap.

Buterin unveiled the new intentions for the Ethereum network in a post on his Twitter account on November 5 that included the introduction of “The Scourge” as part of an updated six-part technical roadmap.

Ethereum is currently in the second stage, called “The Surge,” with the aim of reaching 100,000 transactions per second through roll-ups since switching to a proof-of-stake (PoS) network on September 15.

The Scourge is now included as the third stage in the updated technological roadmap, which will be followed by The Verge, The Purge, and The Splurge, the previously-known stages.

The Scourge aims to “guarantee reliable and credibly neutral transaction inclusion and to minimize centralization and other protocol issues from MEV,” according to the Ethereum roadmap.

The co-founder of Ethereum has called for a more “credibly neutral” consensus layer in light of instances in which miners have taken advantage of transactions on the Ethereum network.

A system that “does not discriminate for or against any specific people” is how Buterin previously characterized a mechanism as being credibly neutral.

MEV (Miner Extractable Value) happens when a miner outperforms other network users by selecting which transactions to include in a block and in what order.

This enables miners to replicate all successful transactions from the mempool and carry out their transactions ahead of arbitrageurs or other people looking to benefit.

Following The Merge, Ethereum has consequently come to be linked with a higher level of centralization and censorship.

The percentage of blocks that were in compliance with the U.S. Office of Foreign Asset Control (OFAC) on Nov. 3 after the network switched to PoS reached 73%, which many believe to be far too high.

Anthony Sassano, an advocate for Ethereum and the creator of The Daily Gwei, previously stated on Twitter on October 15 that censorship resistance is currently “more crucial than scaling.”

Buterin also stated that the “endgame” protocol will require a “more explicit role for quantum-proofness,” which would be deployed at various points along the Ethereum roadmap.