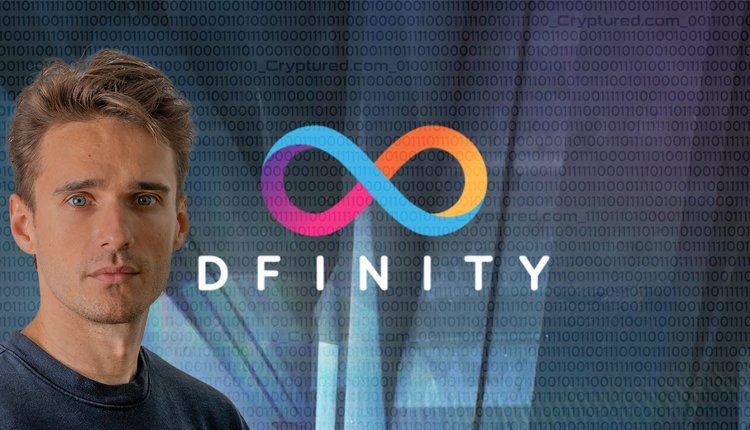 Dfinity Foundation faces a major class-action lawsuit. It was filed by Roche Freedman LLP, on August 9, 2021. This is a major legal dispute in the cryptocurrency space. According to the lawsuit, DFinity USA LLC broke the 1933 US Securities Act.

Further details from the lawsuit reveal that Dfinity misled its investors. They incorrectly claimed that they could not and will not sell off their ICP tokens on the day that they became eligible for trade on the exchanges. Dfinity continued to claim that it couldn’t and wouldn’t sell in the ensuing weeks as well.

However, the facts paint a different picture. The company and its insiders can and did sell large amounts of ICP. This helped them garner big profits at the expense of external investors, which eventually caused ICP’s price to collapse.

Andreesen Horowitz and Polychain Capital are two other venture firms that are two major stakeholders in Dfinity’s Internet Computer. They are also sued for their participation in the violation.

ICP is Dfinity’s project token for its company Internet Computer. But it is an unregistered security. The complaint also states that Dfinity devised ICP tokens out of the air. They then sold them to raise funds for their partners and business operations. The firm did not file for appropriate security registration.

This complaint is filed on behalf of many retail investors who bought the tokens after or on May 10. These investors incurred major losses for their investments.

The plaintiff raised concerns over Dfinity’s profit-centered token economies. They claim that it caused significant financial issues for the retail investors