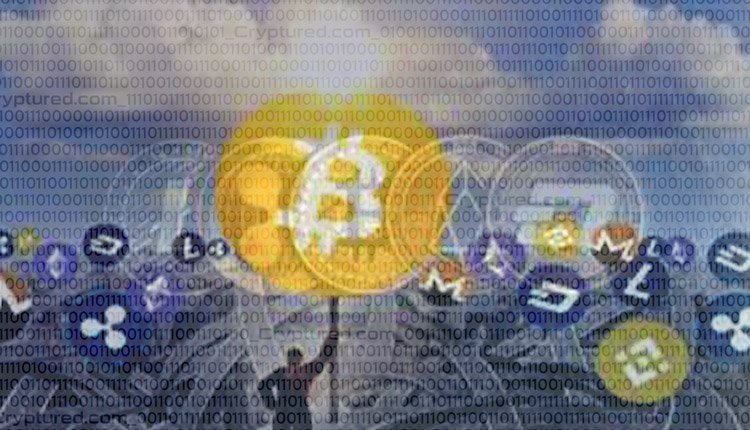 Some top institutional holders own hundreds of thousands of bitcoins (BTC) now. In terms of the cumulative total, the amount of bitcoin (BTC) owned by institutional investors is more than 1.6 billion.

According to the Bitcoin Treasuries data, most institutional investors have earned a profit from their investments. The data puts the total bitcoin cost basis at $53.9 billion, while the value of bitcoin (BTC) owned by institutions is $77.8 billion at the moment.

This trend was also earlier predicted by Fidelity Digital Assets. They conducted a study that found that 7 out of 10 institutional investors are likely to invest in cryptocurrency in the future. Fidelity surveyed over 1,100 companies. Out of which, most companies had already begun investing in digital assets. Among those who were interested in crypto assets, 90% expected their company or their clients to invest in digital assets in the next 5 years.

The top player in the game is Grayscale Bitcoin Trust, leading with 654,885 bitcoins (BTC). Another interesting player among the institutional investors is the government of Bulgaria. It currently holds 213,519 bitcoins (BTC), which were purchased at a $3.3 billion cost basis. Bulgaria has made a profit of 300% as the present value of those bitcoins (BTC) is $10 billion.