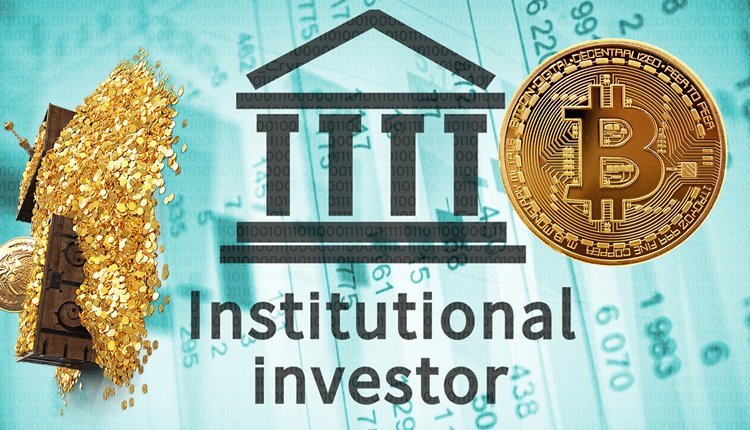 JP Morgan Chase, one of the biggest multinational banks and financial services in America, said that more and more institutional investors have been putting money into bitcoin and taking it out of gold. These investors believe that compared to gold, Bitcoin offers a better inflation hedge.

As the dollar price for 1 BTC increased past $55,000, Bitcoin managed to achieve the market capitalization of $1 trillion. According to JP Morgan, there are several factors that are fueling this rally which include the appetites of institutional investors, the recent growth of the Lightning Network, and assurances that BTC won’t be banned in the US. However, out of the reasons for this increase in the price of crypto, the bank didn’t consider the anticipation of the possibility of Bitcoin futures exchange-traded funds’ approval.

As per JP Morgan, the increased interest of investors in BTC is because of the fear regarding re-emerging inflation. They pointed out two main reasons behind investors seeing Bitcoin as a safe inflation hedge and the increased confidence in the cryptocurrency. The first one is the affirmations made by the US Treasury that they won’t be banning cryptocurrency. The second one is the rise of 2nd layer payment solutions and the Lightning network.

In the past few weeks, the bank has seen the trend of institutional money getting out of gold and being invested into bitcoin. The investors are validating Bitcoin as the better store of value, which has increased the flow of money into the cryptocurrency. This has transformed BTC into a haven for institutional as well as retail investors.

According to Chainalysis, India’s crypto market has grown by 641 percent in the last year.