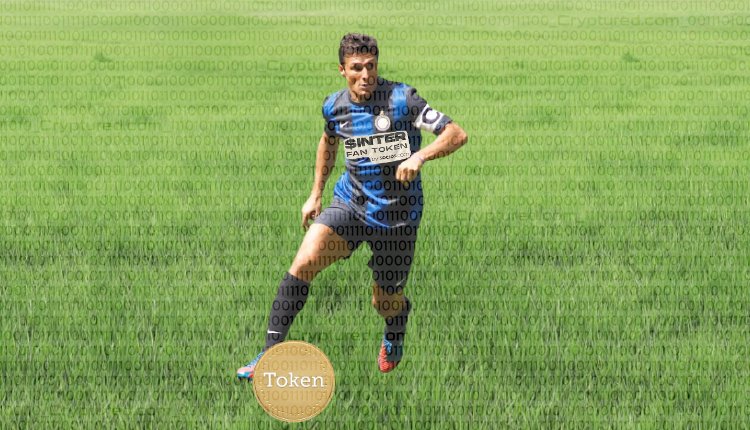 The football club, Inter Milan, will be launching their own digital currency named $Inter. All the holders of $Inter coins will be able to purchase digital content and exclusive merchandise using the tokens. They will also be able to participate in votes that are conducted by the club which might include selecting the music for entering the pitch, guiding team selection, and the message the captain will be wearing on his armband.

However, some argue that cryptocurrencies that are built on blockchains have a damaging carbon footprint. And this is true to some point. The annual energy consumption required for implementing bitcoin is equivalent to 135TWh. In fact, the energy consumed by a single bitcoin transaction is the same as energy consumed by a US household over 57 days. This astronomically high consumption of energy is because of the complex algorithm establishing trust across an Open Computers Federation that mines the cryptocurrency. The owners of this currency can be anyone from anywhere.

But, this hasn’t stopped companies from launching tokens. Apart from Inter Milan, there are several other clubs that are launching club-branded digital tokens. This includes Arsenal, Juventus, Atlético Madrid, Paris Saint-Germain, and Manchester City who have partnered with Socios. There are several Formula 1 teams with similar plans as well including Alfa Romeo Racing and Aston Martin. Two NBA teams, the Boston Celtics and the Philadelphia 76ers, have signed up as well.

Why DeFi is regarded by many as the future of cryptocurrency