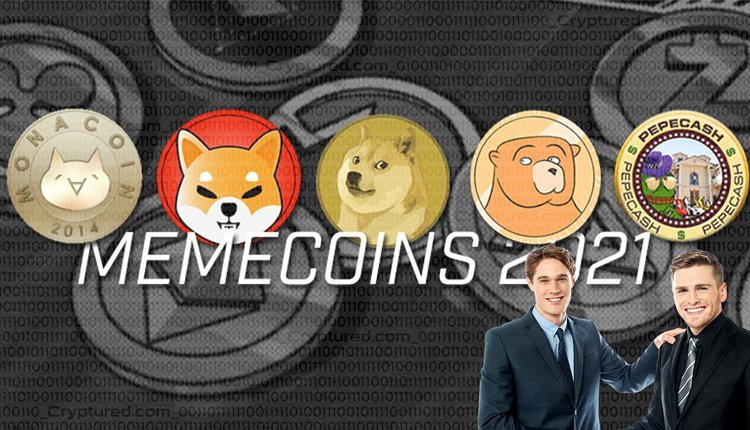 Investors are worried about market manipulation technique in meme coins

Cryptocurrency market has been known for its volatility. In the last week, there has been evidence of this when Bitcoin reached the $55,000 mark. Other altcoins had the same momentum. Ether, the biggest altcoin, crossed the $36,00 mark. According to JP Morgan, the reason behind this was institutional investors who wanted a hedge in opposition to inflation.

Over the past few months, large investors have started to understand the merits offered by BTC over gold. Polkadot, a popular cryptocurrency, also managed to hold up well during the recent downturns in the market. However, it has not yet started to auction its parachin slot. Once this happens, chances are the DOT will be scaling massive heights.

However, there is no denying that the world of cryptocurrency is affected by the interventions of social media influencers. Last week, Elon Musk tweeted out a picture of Floki, his pet dog which caused a momentum disruption in the market. Because of this event, all cryptocurrencies that were Floki-themed started soaring. Shiba Inu, a meme coin, was among the highest gainers in the week. Large investors, who have made a long-term investment in cryptocurrency, are worried about these types of techniques for market manipulation.

Now that the Federal Reserve in the United States does not have any plans of banning cryptocurrencies, it seems like there are some policy makers who see the potential of blockchain technologies and cryptocurrencies for the future. However, the Department of Justice in the US also talked about setting up an enforcement team that will be protecting the US citizens against cryptocurrencies crimes.