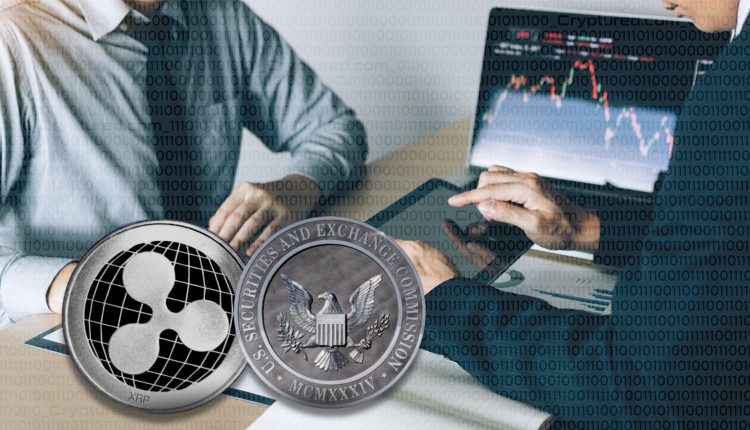 Investor trust in XRP appears to have increased as a result of recent developments in the Ripple vs. Securities and Exchange Commission (SEC) case.

XRP-tied investment products, based on data from James Butterfill, head of research at CoinShares.

In its most recent report on digital asset fund flows, released on Nov. 7, Butterfill stated that XRP investment products had attracted institutional inflows for a third straight week totaling $1.1 million.

The results suggest “growing investor confidence as the SEC case against Ripple looks increasingly shaky,” according to Butterfill.

Over the past few weeks, major players in the cryptocurrency sector, such as Coinbase and the Blockchain Association, have been supporting Ripple Labs more and more.

Stuart Alderoty, general counsel for Ripple, posted on Nov. 4 that “A dozen independent voices – corporations, developers, exchanges, public interest and trade Assoc’s, retail holders” have offered their assistance in demonstrating how “dangerously incorrect the SEC is.”

Along with the XRP “decentralized community,” other organizations that back Ripple include the non-profit Investor Choice Advocates Network, the Crypto Council for Innovation, and the mobile cryptocurrency app SpendTheBits.

There are twelve separate organizations pledging legal backing for Ripple in all.

However, the case might still take months, according to Ripple CEO Brad Garlinghouse, who spoke at DC Fintech Week on October 11. Despite the support and both sides pushing for a summary decision.

Garlinghouse predicted that the lawsuit might be resolved by the first half of 2023, but he acknowledges that this is merely a prediction.

Hogan & Hogan Partner Jeremy Hogan stated to his 238,000 followers that he anticipates his case’s outcomes to “find its way into the SEC’s final brief in the Ripple case.”