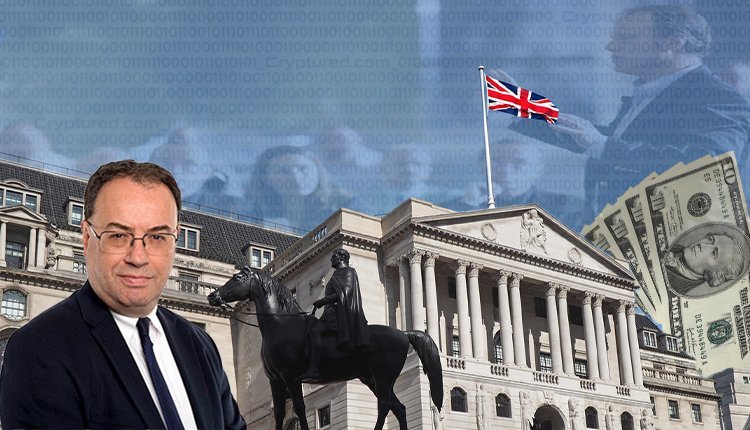 Investors should be ready to lose “all their money”: Bank of England Governor.

Andrew Bailey, the governor of the Bank of England, says investors should be prepared to “lose all their money” following Celsius pausing withdrawals. He reiterated his concerns to the British Parliament’s Public Accounts Committee on Monday.

The governor said it’s okay if investors want to invest in digital assets, but they should also be prepared to lose all their money. Bailey pointed out that people may still be keen to buy cryptocurrencies as they have extrinsic value. He believes people value such things for personal reasons.

Bailey highlighted that digital assets don’t have intrinsic value. He supported his statement with a fresh blow-up in a crypto exchange – Celsius. The BoE governor has been warning about cryptocurrencies for quite some time. Last month, he said that Bitcoin has no intrinsic value and cryptocurrencies are not suitable as a means of payment. Bailey had made this statement after the crypto market lost almost $500 billion in May. BTC had slumped below $26,000 for the first time in 16-months since December 2020.

The governor also acknowledged the potential of blockchain technology. However, he is steadfast in his conviction that Bitcoin is not suitable for payment. Bailey believes artificial intelligence tools could be a means to create automatic controls on suspicious cryptocurrencies. It could be used to fish out bad actors in the crypto world instantaneously.