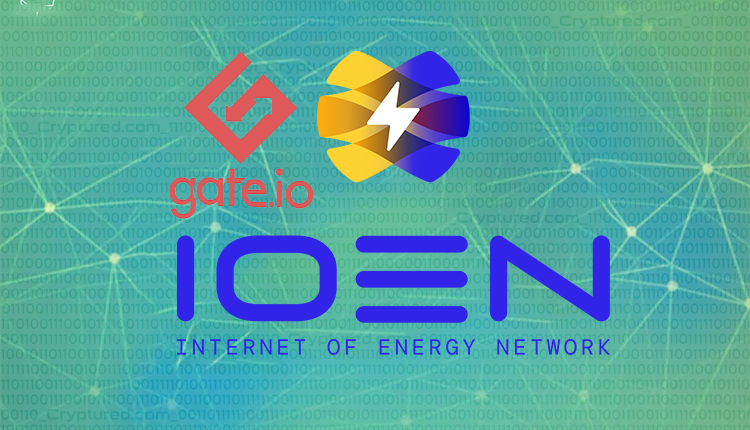 Project on digital energy IOEN has announced that it will be listed on Gate.io in the near future.

The Internet of Energy Network (IOEN) is a holochain-based initiative that aims to revolutionize how energy is utilized across the globe by beginning with the simplest units: communities. One goal of the project is to encourage agents to grow from communities and create “virtual microgrids” that encourage energy efficiency.

An IDO route first, backed by a CDX Listing

The first DEX offering has become the most common approach for most projects to begin over time. IDOs provide increased liquidity, adaptability, and a lower entry hurdle.

On October 14th, IOEN was featured on the Gate.io market after these two IDO launches. The community is robust, proven by their presence on social media and investments from AU21 Capital, Insignius Capital, Skyman Ventures (Mashable), and SL2 Capital leading the whole fundraising round.

The tech behind IOEN is built on the foundation of RedGrid. RedGrid is focused on automating devices to use the least expensive and cleanest energy available at the moment, based on local grid networks. In Australia, it has already integrated IOEN into its existing technology. It now wants to expand on this foundational technology and motivate entrepreneurs to think about how they might use the IOEN microgrid interface in their towns, cities, and countries.

Bitcoin investors are no longer concerned.