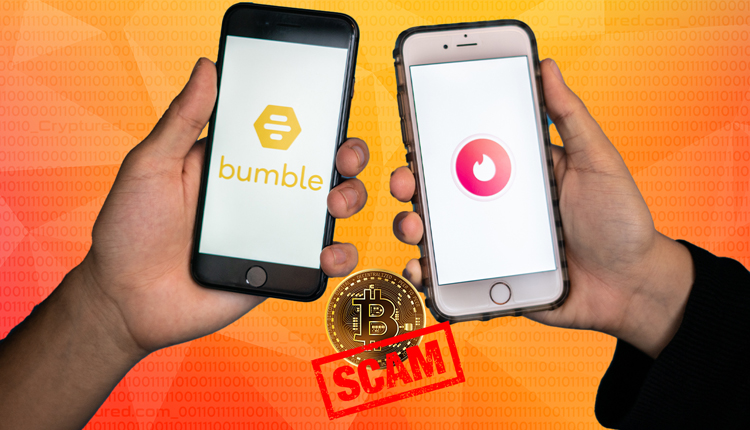 Sophos cybersecurity has made some key discoveries in connection to Bitcoin frauds worth more than $1.4 million. In their recent probe, they discovered a cryptocurrency wallet with tokens amounting to almost $1.4 million. The entire amount was collected from various crypto scams and frauds.

The Sophos investigation has revealed more than the amount of money collected through scams. They also discovered how these frauds took place. As their investigation unfolded, they found out that most of these frauds were carried out over popular dating apps like Tinder and Bumble. Most of the victims were iPhone users. Sophos has given the name ‘CryptoRom’ to such scams.

Having operated through dating apps, the cybercriminals have access to a lot of personal information of these users. That stands as an additional threat after the loss of their tokens.

The way these scams occur usually follows a pattern. When the cybercriminals connect with an unsuspecting dating app user, they continue the conversation and instill faith and trust. After a while, they are asked to install some cryptocurrency exchange app. The app is usually not a legit app, but fake malicious software that is then used to rip the users off all their tokens.

These cybercriminals also operate through websites. The websites are professionally made to appear like official websites of financial institutes. Once an unaware user enters these sites and enters personal information, it becomes very easy to steal their tokens.

According to Sophos cybersecurity, the group of cyber criminals conducting these attacks is mainly targeting Asian and North American users.

Crypto-rich Puerto Rico is seeing a rise of interest