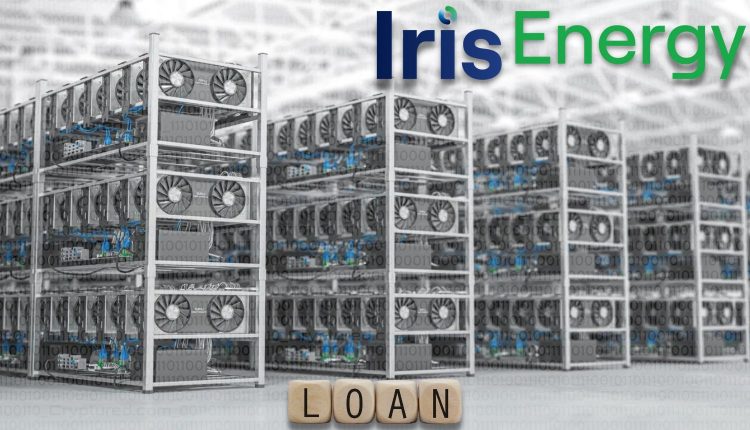 Iris Energy, an Australian Bitcoin mining firm, suffered a major blow after it lost a significant chunk of its mining power after defaulting on a loan. As of November 18, the firm has unplugged its hardware used as collateral in $107.8 million loan. Iris Energy said the units produce insufficient cash flow to service their respective debt financing obligations.

The mining company reduced its capacity by around 3.6 EH/s of mining power. But capacity remains at around 2.4 EH/s, including 1.1 EH/s of hardware in operation and 1.4 EH/s of rigs in transit or pending deployment. Iris Energy said its data center capacity and development pipeline are unaffected by recent events. It will continue to look at opportunities to utilize its capacity.

Moreover, Iris Energy is keen on utilizing $75 million of prepayments already made to Bitmain in respect of an additional 7.5 EH/s of contracted miners for further self-mining. It was served with a default notice of $103 million earlier this month. As such, Iris Energy’s stock slumped 18% and hit an all-time low on November 21, falling 94% from its all-time high of $24.8 when it first traded on November 21. Iris Energy runs Canadian BTC mining centers that run on fully renewable energy. The firm doubled its hash rate in early August after energizing facilities in Canada.

Charles Edwards, Capriole Fund Founder, says the current rates of miner selling, have been the most aggressive in almost seven years. He said if the price doesn’t go up soon, a lot of Bitcoin miners will run out of business.