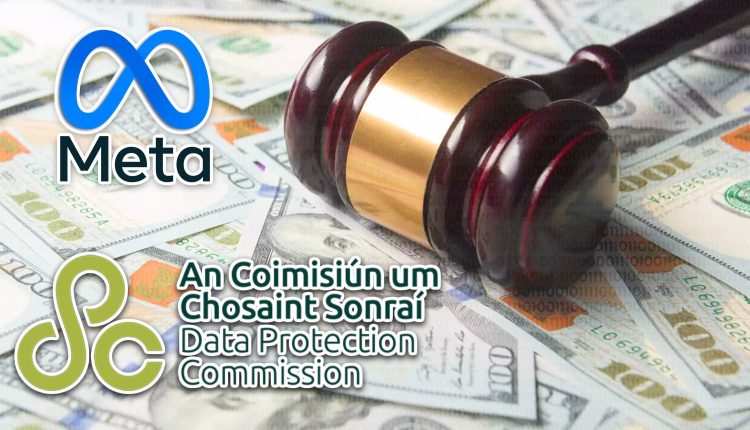 Meta, Facebook’s parent company, has been fined €265 million by the Irish Data Protect Commission (DPC) for breaching the EU’s General Data Protection Regulation. The company failed to design Facebook in an effort to protect users from data breaches.

The DPC said Meta infringed two articles of the EU’s data protection laws after details of Facebook users from around the world were scraped from public profiles in 2018 and 2019. The Irish watchdog initiated an investigation when data appeared on a hacking website in 2021. Besides the fine, DPC imposed a reprimand and an order requiring the social media company to bring its processing into compliance by taking a range of specified remedial actions within a particular timeframe.

But Meta claims to have made changes to its systems during the time in question, including removing the ability to scrape its features using phone numbers. Meta said unauthorized data scraping is unacceptable and against the company rules.

Moreover, Ethereum developers proposed the EIP-4361 to standardize the wallet login process across all apps. This could likely remove the need for users to disclose sensitive information in social media apps and go on to prevent breaches in the near future.

Market Watch Dec 5: Bitcoin Struggles to Move Over $17,500 Despite Lack of Resistance.