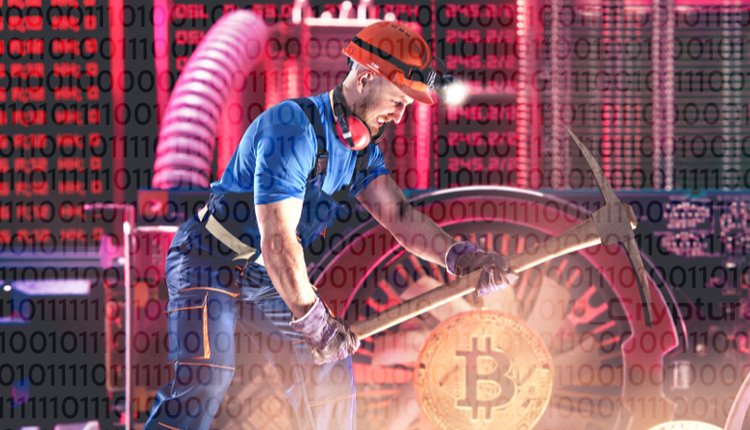 It is important to note that the difficulty level for mining decreased in June and July, after peaking in May. This decrease was brought on by a crackdown on bitcoin miners in China. Almost 65 per cent of the hash rate of the Bitcoin network came from these Chinese miners. An increasing rate of mining difficulty is indicative that the mining machines are back online. It is generally observed that mining difficulty increases when miners use machines to validate transactions on the Bitcoin network.

With this development, bitcoin mining difficulty has achieved a record high of 7.93 trillion, which is almost a 7 per cent jump from the 7.45 trillion recorded recently. The mining difficulty of Bitcoin is adjusted every 14 days, which comes to 2,016 blocks. This adjustment is carried out to ensure that the interval of block production in the next period remains constant, at approximately every 10 minutes. Difficulty levels fall when the number of machines trying to solve the math to earn the payout of a newly created bitcoin. Alternatively, when there are more computers trying to do the same, the difficulty level rises.