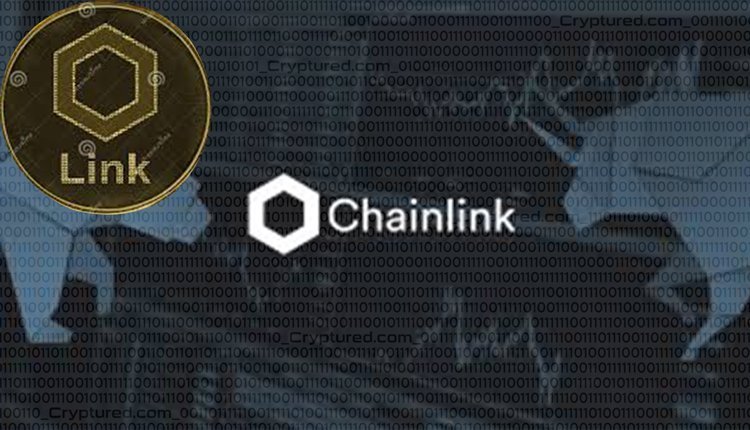 Ever since Chainlink started in 2014, it has gained enormous popularity in the cryptocurrency industry. It leverages the gaps present in the centralized oracles of blockchain by the utilization of smart contracts. Investors are considering Chainlink in every cryptocurrency project due to its high-level technology and the accuracy of the information provided by it. It is believed that the innovation of Chainlink has proven to increase the development of the cryptocurrency market.

Chainlink issues its own token called LINK. The LINK token is the foundation of the entire concept of Chainlink and plays a significant role in the success of Chainlink. LINK has been one of the well-performing cryptocurrencies. Meanwhile, in 2017, when all the other cryptocurrencies were experiencing growth, Chainlink saw a downfall. Despite this downfall, it managed to show fluctuations in the prices. In 2020, despite the pandemic and economic recessions, it performed exceedingly well beyond everybody’s expectations. It witnessed a 700% increase in its price in August. Ever since, Chainlink has always shown significant growth in the market. It has managed to position itself among the top cryptocurrencies. Although, certain investors still feel that it has a long way to go when it comes to exploiting its full potential.

The Chainlink’s LINK token’s success is directly impacted by the demand of the smart contracts. As more investors invest in Chainlink, there will be price developments in the LINK token.

Certain analysts believe that Chainlink is prepared for both the short-term and long-term rallies. They believe that the LINK price may surge to a new high of $215.84 in the coming five years. On the other hand, certain analysts believe that Chainlink does not have enough partnerships or collaborations to deliver a potential exchange performance. Chainlink needs to gather more funds and partnerships with reputed organizations to increase its network and maintain a top-level position in the cryptocurrency market.