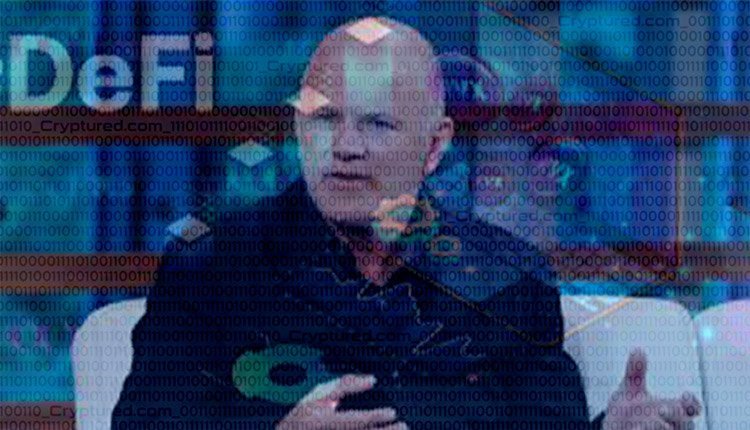 Is DeFi progressive? Here’s what Mike Novogratz had to say about it

Mike Novogratz, one of the world’s most well-known billionaire investors has recently been critical of the anti-crypto stance of Senator Elizabeth Warren. Novogratz said that Defi or decentralized finance is progressive and offers more transparency than banks.

What sparked Novogratz’s comments on Warren was a letter that the latter sent to Janet Yellen, the Treasury Secretary. In the letter, Warren called for more stringent laws to be imposed on the use of cryptocurrencies and expressed concern for retail investors. In the opinion of the Senator, retail investors are the ones who are suffering because of the crypto market that’s unregulated and highly volatile.

However, Warren’s letter failed to impress Mike Novogratz, who shot out a tweet that stated that the Senator wasn’t a progressive person. He also mentioned how banks charged investors extra money in the form of overdraft fees, ATM fees, and checking account fees. In his opinion, lawmakers should focus on banks instead of crypto investors.

Novogratz was also of the opinion that if banks had as much transparency as DeFi protocols, there wouldn’t be any mortgage crisis. He also stated that ultimately, it’s DeFi that would come out on top. He concluded his tweet by taking his final shot at Senator Warren, which stated that politicians should be educated.

Recently, the global crypto industry has suffered a few setbacks. More and more governments around the world have enacted strict regulations against crypto mining and trade and other countries are following in their footsteps. Critics and advocates of traditional finance say that cryptocurrencies are flawed not just because of the economic risks, but also due to the fact that they can’t be tracked.

How millennials are making 25,000% returns on new cryptocurrencies

How the last crypto mining haven in China fell