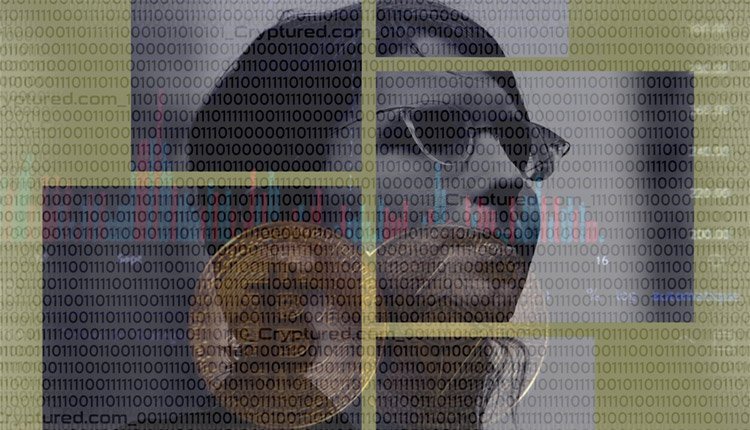 Is whistleblower Chelsea Manning the newest “celebrity” entrant to the crypto world?

Chelsea Manning, trans whistleblower, drafted a new technique for online privacy protection from her prison cell around five years ago. She is now assisting a cryptographer who is affiliated with MIT. There is a plan to make the next-gen privacy software online.

Manning was spotted at an artsy hangout called Starr Bar in Brooklyn. The 33-year-old gained much notoriety by leaking innumerable top-secret and sensitive government documents in 2010. She had leaked those details to an Australian publisher called Julian Assange then. Manning has also famously come out as a transgender female.

The former US army intelligence analyst was spotted with a silver Omega watch and a chic black suit as she proceeded towards a tiny wooden table in the pub. It may come as a surprise but the whistleblower, activist looked slightly uneasy in the trendy surroundings and ordered a Coke. A fan was seen approaching her and welcomed her back.

She served the maximum possible sentence meted out to any whistleblower after using the Tor Network. She anonymously leaked around 700,000 sensitive government documents. However, she used her time in prison to formulate a better technique for covering other online users’ tracks.

Manning is aware that the Tor Project she utilized for sending secret files to Wikileaks had become extremely unsafe due to the close tab by law enforcement and intelligence agencies. She devised a new means for concealing web traffic via blockchain, the technology used for bitcoin. She built a similar network without any kind of troublesome funding from the government.