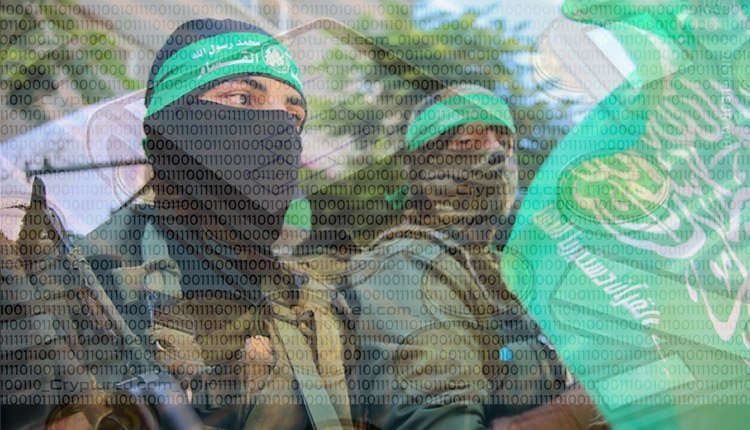 Israel recently announced that it will start to seize cryptocurrency accounts that are used by the Palestinian militant group, Hamas, for raising money for their armed wing.

Benny Gantz, Defense Minister of Israel, ordered the security forces to seize the Palestinian accounts after they discovered that Hamas was using a web of electronic wallets for raising funds using cryptocurrencies, like Bitcoin. He said that Hamas was waging an online campaign for raising donations for their military wing. These efforts accelerated after the 11-days-long Gaza war in May. Since they are perceived to be hard to trace, cryptocurrencies like Bitcoin are often favored for such illicit transactions. He further added that the legal, intelligence, and technological tools that help them get their hands on the money of terrorists all over the world constitute an operational breakthrough.

Last year, the Justice Department of the US stated that they had seized millions of dollars that militant groups, including the Islamic State group and al-Qaida, were using for financing their violent plots and organizations. All of this money was found in cryptocurrency accounts. The agency said that they had confiscated almost $2 million along with over 300 cryptocurrency accounts, four Facebook pages, and four websites that were related to the schemes.

One of the prongs of the investigation targeted the Hamas’ military wing. The law enforcement officials were able to seize over 150 cryptocurrency accounts that were laundering funds from the accounts that were operated by the group.

In 2007, Hamas was able to seize Gaza from its rival Palestinian forces. They have fought four wars against Israel and are considered to be a terrorist group by Western countries and Israel.

Stablecoins: Why is there so much talk about them?

Here’s what a $1,000 Ethereum investment five years ago would look like today