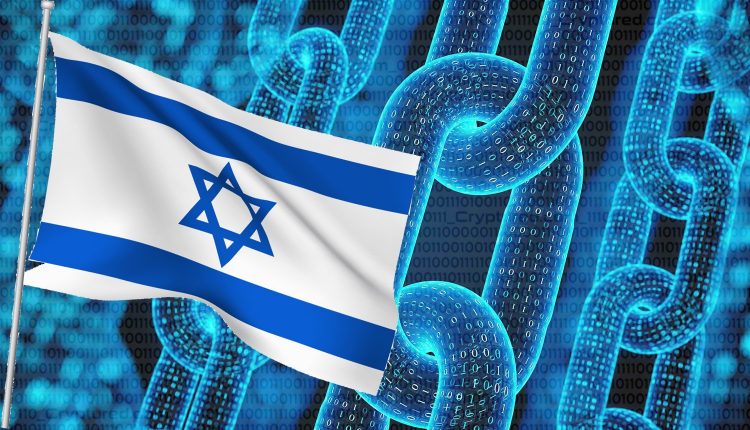 Israel will soon see blockchain-based digital state bonds which will be issued by the country’s Ministry of Finance. This is possible through the collaboration of the Israeli Ministry of Finance, Tel Aviv Stock Exchange (TASE), Fireblock, and VMware. Israel wants to streamline processes, reduce costs and shorten the duration of issuance and clearing of state bonds.

The new project “Eden” will reduce costs and optimize the procedure of national bonds issuance. Yali Rothenberg, the accountant general, believes blockchain-based technologies are here to stay and will permeate the core of the financial markets, thoroughly and deeply altering them. He said that as such, they have to constantly examine new technologies and methodologies.

Participating banks, during the live test, will receive a new series of tokenized government bonds on their e-wallets via the project platform. The money held in digital currencies will be transferred to the e-wallet of the Israeli government. But there is no information about the specific digital currencies that will be used in the live test. The Ministry of Finance hopes to complete the pilot project by the end of Q1 2023.

In 2018, the World Bank for Reconstruction and Development and the Commonwealth Bank of Australia became pioneers. They raised $110 million for two-year blockchain bonds. The European Investment Bank walked a similar path in 2021 by issuing 100 million Euros in digital bonds. There is also El Salvador which ties its Bitcoin bonds to a larger crypto-centered strategy of development.