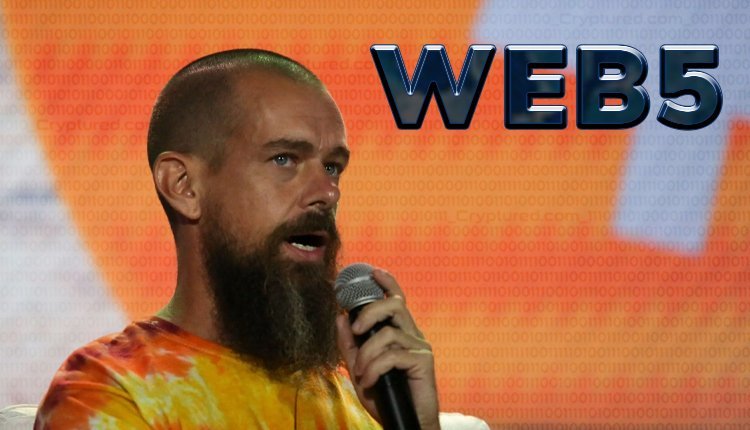 Former Twitter CEO Jack Dorsey announced the existence of Web5 recently – a new decentralized platform which focuses on personal data security. While making the announcement, he said that all of us struggle to keep personal data safe. We have to remember the accounts we have and all of their passwords too. It is a fact that personal data and our identities are now the property of third-party vendors.

Dorsey says that this would likely be their most important contribution in the development of the internet. He also said “Web3 VCs, RIP”. The project is still being developed and there is no official date of release yet. Web5 is being built on the Bitcoin blockchain and is meant for use with wallets, decentralized web apps and web nodes.

This new platform is a combination of Web2.0 and 3. The aim is to ensure the security of personal data and to prevent breaches. Bitcoin’s business group The Block Head, is being headed by Dorsey and will help users control their identity and related data. The new platform is going to be the foundation for all systems with a single point of failure whether it is Solano, ETH, or something else. There will be no doubt about who owns the information legally and who administers it.

No doubt, the development and availability of such a secure platform is something users look forward to. According to the project lead, Web5 doesn’t need any investment tokens. Users will be able to create decentralized apps and nodes using a decentralized identifier or DID. These DIDs will make digital identities verifiable and in time digital assets will become native currency for the internet.

Binance, Kraken and FTX to continue with hiring plans.

Jim Carrey makes his debut in the world of NFTs.