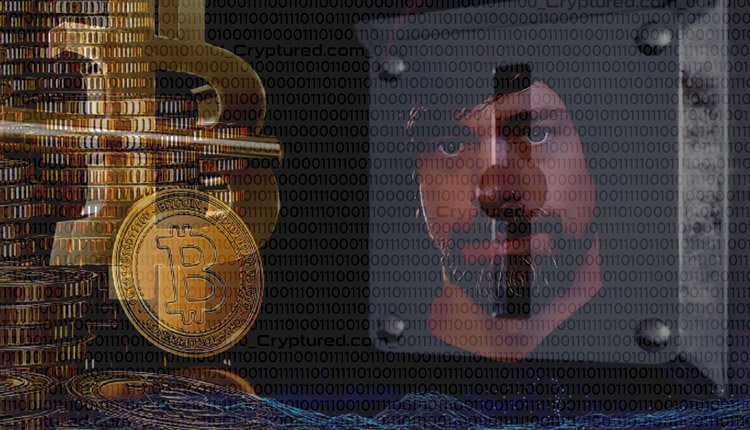 On 27 August 2021, Jack Dorsey, the CEO of Twitter and Square, talked about the company’s plans to create a hardware wallet decentralized exchange (DEX) platform. This platform is expected to be named TBD or the TBD BTX DEX. The announcement about the creation of the platform was first made in July. Since then, the company has decided on the direction of the new platform, which Jack Dorset discussed in a Twitter thread recently. With TBD, Square is planning to create a decentralized exchange platform where the native currency would be Bitcoin. The focus of the company will be on building a sound global monetary system for everyone.

The lead of the project, Mike Brock, highlighted some of the issues which TBD aims to solve. It has been found that for purchasing bitcoin, users generally have to go to some centralized or custodial service platforms which are unevenly distributed throughout the world. Because of this many problems can arise. With TBD, this problem will be solved and the platform would make it easy for the users to fund a non-custodial wallet from any part of the world. The platform would also build on and off-ramps for Bitcoin.

According to the recent announcements, the platform will be developed as an open-source, public, open protocol system. Any and all wallets will be able to use this platform. It will be designed to be permissionless. Mike Brock also added that they will try to leverage platforms like RSK to make TBD a Bitcoin native platform.