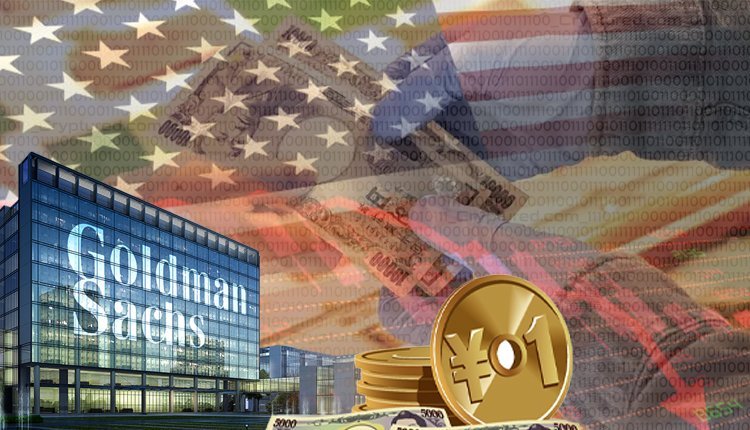 Japanese yen an ideal hedge against risk of US recession: Goldman Sachs.

The leading global investment bank Goldman Sachs regards the Japanese yen as an ideal hedge against the risk of a US recession. The bank’s latest research, led by Karen Reichgott Fishman, highlighted that the yen is trading at “extremely cheap levels”. It is undervalued against the dollar to the tune of 20% to 25%.

Fishman said the yen is trading at historically cheap levels and screens as the “cheapest safe-haven asset” so far, that too at a time when the global recession risks are on the rise. The chief analyst outlined that the yen looks “especially cheap” compared with other traditional safe-haven currencies like the US dollar or the Swiss franc.

The Japanese currency reached a 20-year low last week due to the widening gap between the US and Japanese interest rates. This is because the Bank of Japan has left monetary policy unchanged and the US Federal Reserve is aggressively tightening the cycle to tackle inflation, which is running at 40-year highs. The Bank of Japan is looking at capping the country’s 10-year government bond yield at 0.25%. The 10-year Treasuries are yielding more than 3% – the biggest difference between these two institutions was last seen in 2018.

Fishman believes the situation has opened up significant value for the yen as a hedge. Goldman Sachs estimates a 35% chance of a US recession within the next 24-months. The bank said its latest work on FX hedges for key risk scenarios suggests that the yen screens as the most effective hedge against a risk down. But Fishman says a rising dollar-yen is likely to call for intervention at a time when commodity prices, like energy, accelerate because of foreign sanctions from Russia’s war with Ukraine. She believes the Japanese currency will be influenced by changes in Treasury yields and commodity yields.

US: Bentley University to accept tuition fee payments in cryptocurrency.

Colored crypto inventors are constrained by restrictions designed to protect them.

Colored crypto inventors are constrained by…