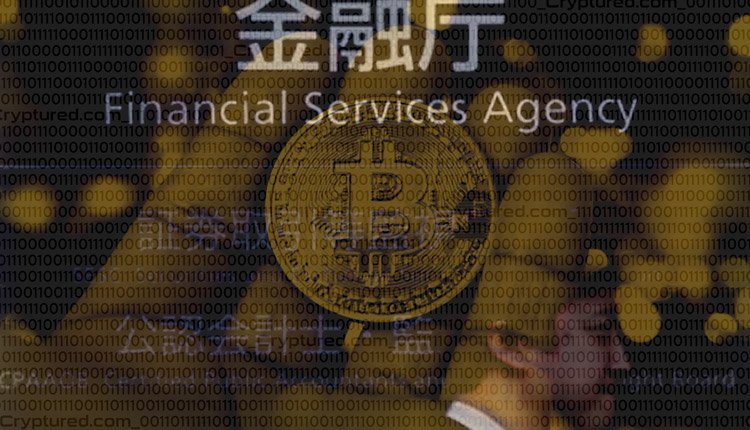 There are news reports that say that the financial regulators in Japan are still considering whether investing in crypto assets should be made easier for the general population. The situation in Japan is not like the United States, where the investors have the opportunity to invest in the decentralized asset class in a multitude of ways. The restrictions in Japan are still quite heavy.

Meanwhile, the Commissioner of the Financial Services Agency (FSA), Junichi Nakajima, has stated that he understands the potential benefits of Bitcoin and similar assets as a cheap and easy way for cash transfer. At the moment, they are mostly being used for investment and speculation in Japan and not a means of sending money. He also said that Japan is faced with further challenges with the border proliferation of decentralized finance (DeFi) firms. He believes that crypto is subject to large price swings as it does not have underlying assets, like in stocks. This is one of the major reasons why the FSA is hesitant in allowing crypto investment trusts, which gives the public some exposure to the asset class in an easier way.

There are reports that in the coming months, the Financial Services Authority will be setting up study groups of experts to examine the regulatory responses of the country to DeFi. Junichi Nakajima will be heading this study. It is important to note that Nakajima was the man behind the crafting of the country’s first regulatory framework on crypto assets. The first regulatory framework came out with the rule for registration of DeFi exchanges in 2017. However, the coin theft that took place at the Tokyo-based Coincheck in 2018 led to tightening up of the regulations. The theft exposed the lack of customer protection and internal control in some of these exchanges.