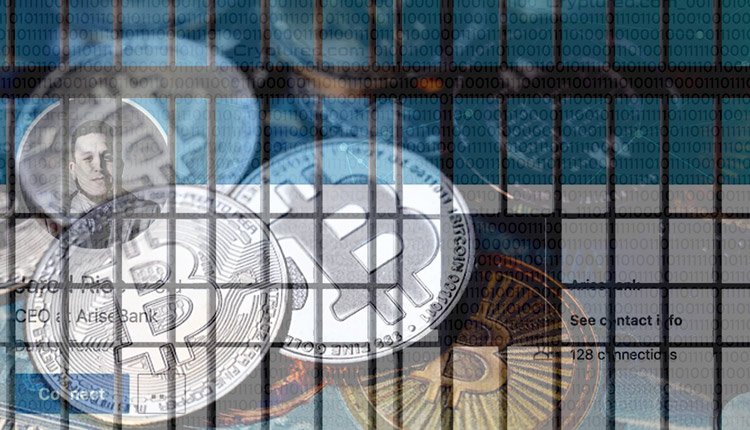 For his role in a fraud involving monetary cheating, the founder of AriseCoin was sentenced to five years in prison and fined $4 million.

According to a public statement from the Department of Justice (DOJ), Jared Rice, Sr., the founder of AriseCoin, is to be behind the bars for five years in federal prison. The punishment comes at the cost of defrauding investors for over $4 million. Prerak Shah, the Acting United States Judge for the Northern District of Texas, made the announcement.

Previously in 2019, Rice had pleaded guilty to one security fraud. That named him one of the very first people to admit guilt in a US court to fraud and money laundering involving cryptocurrencies. Rice was detained in Texas in 2018.

Rice would advise clients that they could open an account with the Federal Deposit Insurance Corporation (FDIC) and use typical banking facilities like Visa-linked credit card payments.

Mr. Rice secretly transferred client assets for his own private use while touting AriseBank’s quasi features. He was using the funds to pay for accommodations, meals, transit, a legal representation attorney, and a guardian intermediate appellate, all of which he failed to tell investors about. He allegedly failed to reveal that he had previously pleaded guilty to federal felony offenses connected to an internet-based business scam.

AriseCoin was purchased by hundreds of traders for $4,250,000. It was done with both conventional and virtual currencies, such as Bitcoin, Ethereum, and Litecoin.