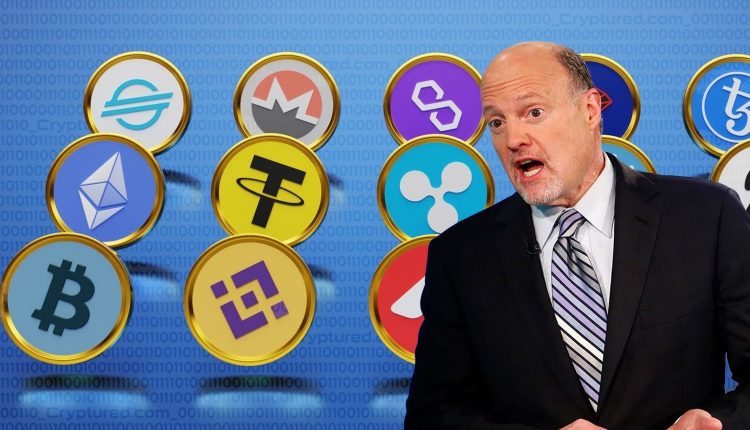 Mad Money host Jim Cramer has expressed surprise at the level of arrogance coming from crypto enthusiasts. He lashed out saying he finds it absolutely shocking.

Cramer said he has problems with the dollar in terms of the huge amount of debt. He pointed out that there’s clarity there is debt and one can switch to gold if they like, or some other asset. The Mad Money host believes real estate could be a better alternative, but the same cannot be said of cryptocurrencies.

Highlighting what is already been happening, Cramer pointed out that the problem lies with the government. He questioned Solana and XRP. He said it’s all zero. Cramer believes it’s zero because the government doesn’t feel it should be regulated. He said the mainstream media has done nothing to highlight the crypto problem, but then nobody in the government listened. Cramer finds it disturbing how much convincing those within the crypto industry have been and continue to be. He said they have managed to keep the regulators off their backs for so long.

Despite the billion-dollar fallout of FTX, Cramer highlighted that the market has managed to stay resilient. He believes the market was able to shrug off the crypto disaster as nobody cares about crypto because the majority has already been in a bear market.