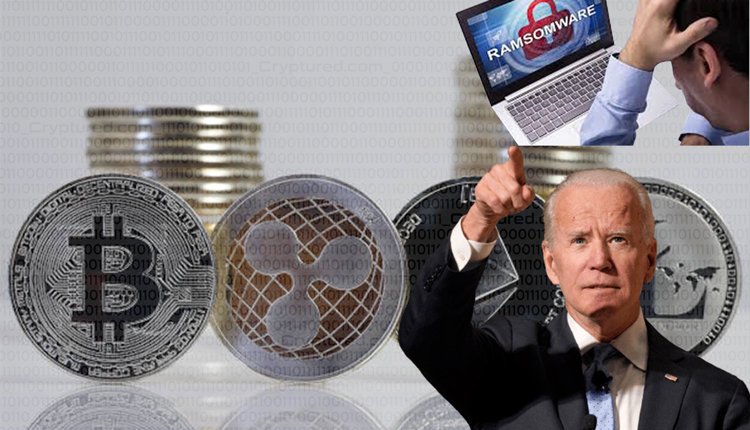 The Biden government announced sanctions on a crypto firm for supposedly facilitating illicit ransomware extortion. It is part of a larger assault on the rising menace, according to authorities. Suex OTC, SRO has been charged by the Department Of the treasury for handling transactions regarding illegal funds for at least 8 ransomware versions. This is the first time a cryptocurrency exchange has been targeted for ransomware activities. Crypto exchanges like Suex, according to Treasuries deputy Wally Adeyemo, are crucial to perpetrators’ capacity to extract revenues from ransomware perpetrators.

Ransomware is a type of malware that is used by cybercriminals to shut down networks that govern anything from medical bills to production. The concerned hackers only quit after getting large sums of money, usually in cryptocurrencies. During massive breaches in the year, malware organizations have targeted a number of prominent US firms. One such assault on pipeline provider Colonial Pipeline resulted in significant petroleum supply problems. Cybercriminals allegedly attacked an Iowa-based farming company, raising concerns about grain harvest being disrupted.

Ransomware payouts in 2020 exceeded $400 million, over 4 times what they were last year. The danger has become so widespread that Joe Biden allegedly urged Vladimir Putin at a meeting in July that ransomware groups should not be allowed to target key infrastructure businesses. As per security specialists and federal authorities, such gangs frequently operate out of Russia and Ukraine. If left unchecked, they can cause even greater harm in the future.