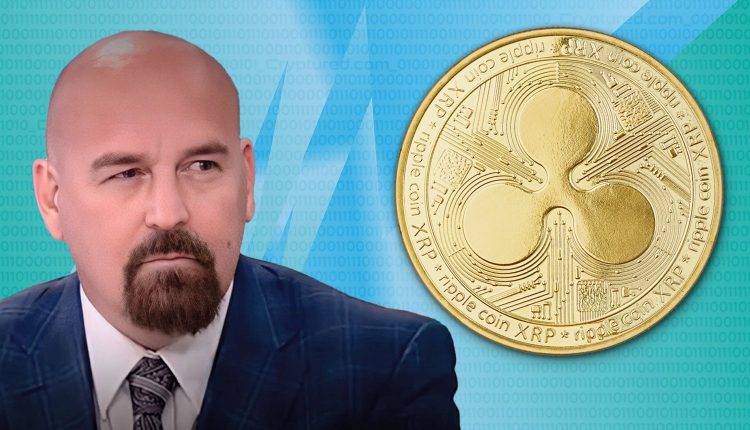 The SEC’s answer to the defendant’s motion to dismiss has been discussed on Twitter by “Bill,” a Ripple advocate and attorney. He contends that the SEC would be better served if it targeted particular Ripple sales or XRP offers because it has not made a convincing case against Ripple.

The SEC seems to believe that a token remains a “security” through subsequent, downstream transactions, regardless of what rights the initial purchaser retained for themselves, why the downstream user purchases that token, or how that token is used. This is true even if an initial token issuance qualified as an investment contract.

So surprisingly, these petitioners are not arguing against the SEC accusation that XRP initially sold Ripple as an unregistered security, but their argument is based on the fact that obvious limits to the application of current securities regulations to digital tokens. He also added that any Ripple sales regardless of the seller are taken as security.

Moreover, the move is one of the main reasons that the Coinbase and Kranken exchanges delisted XRP from their platforms. This led to the digital currency’s price to the southward side, but the token as being able to maintain its position on the list of top ten digital currencies within the crypto ecosystem up to date.

Deaton continued in the same tweet by saying that it would be naïve of crypto celebrities, like Lark Davis, to assume that the decision by J.P. Morgan to use Matic and Aave to settle USD to JPY would result in a decline in the value of XRP.

Deaton was seen supporting Ripple in other instances by rising up. Davis does not understand the distinction between Ripple and XRP, he continued. He continued by saying that the assertion would have made complete sense if Davis had questioned if JPM’s employment of Matic and Aave had a detrimental effect on Ripple’s marketing strategy.

Deaton concluded the discussion by saying that it’s surprising that XRP is still one of the most misunderstood cryptocurrencies, despite being there and prominent for a decade. As of the time of publishing the article, Ripple ranks at number 7 on the CoinMarketCap and its price is up by 7.14 percent with a market trading volume of $1,603,777,105 USD.