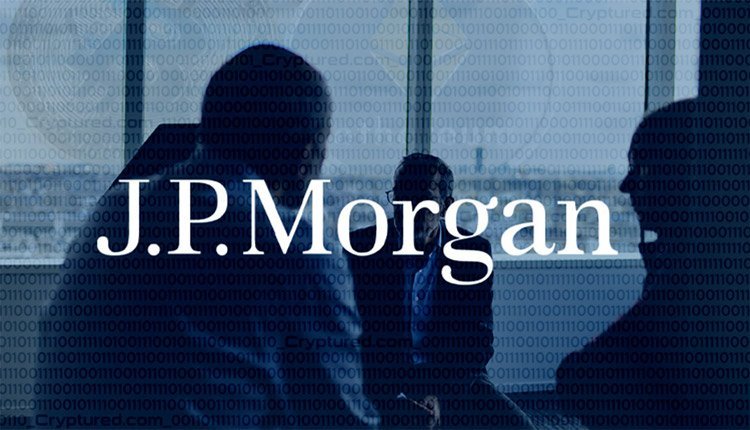 JPMorgan is on a hiring spree for more talented blockchain professionals

JPMorgan, one of the USA’s leading investment banks, has recently posted several jobs for blockchain professionals. These positions have been opened by the investment bank for pursuing its blockchain development efforts around the world. The job postings are meant for a variety of blockchain professionals – from blockchain software developers to auditors to marketers to engineers. Most of the jobs for the open positions have been posted across the last few weeks, according to the LinkedIn postings.

Once hired for the respective positions, the selected blockchain professionals will be posted in a variety of locations. Apart from over 30 open positions in the USA, the postings are for the bank’s offices in India, Singapore, the UK, Hong Kong, and several other countries.

Some of the postings are specifically for the bank’s Onyx division, which is dedicated to digital currency. The division was launched in October 2020 and focuses on JPM Coin, the bank’s in-house stable coin. Some other postings are meant for Liink, which is JPMorgan’s interbank data network. The network is blockchain-based and proprietary.

Among the open positions is for the job of a blockchain software engineer, who will be working in Jersey City in the state of New Jersey in the USA. The ideal candidates for the position include candidates who specialize in proof-of-stake (PoS) algorithms, blockchain security tech and have experience in dealing with cryptocurrencies such as Ether (ETH) and Bitcoin (BTC).

All the recent job postings have come in the wake of the bank’s analysts, who forecasted the boosting of crypto staking yield adoption globally. According to the analysts, this boost is likely to trigger a staking pay-out surge.