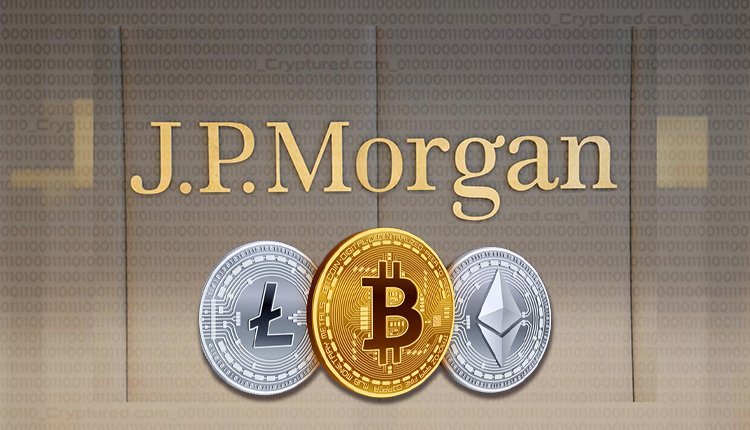 JPMorgan predicts better times when the crypto deleveraging process comes to a finish.

The deleveraging of the crypto market, which many saw as historic, is ending. This could in turn be a signalling shows the end of the bear market that was the worst. A strategist from JP Morgan, Nikolaos Panigirtzoglou released a note last Wednesday. There he said that firms were increasingly becoming ready to bail companies out.

This showed that there the level of venture capital funding is healthy. This was seen through both May and June, which is why the strategist is now feeling optimistic.

The start of the deleveraging of major cryptocurrency firms began in May there were firms that sold their assets willingly. And there were others that did so in a rush, using liquidation. This started with the collapse of the Terra ecosystem. Due to this collapse, more than tens of billion of dollars were wiped out.

Even cryptocurrency lenders, such as Celsius and BlockFi, as well as Three Arrows Capital, an investment firm, are also facing problems. According to Panigirtzoulou, the deleveraging of cryptocurrency firms could be very severe. However, he also says that this deleveraging could be seen, as entities are stepping up to bail out companies that are struggling.

He also said that the pace of venture capital funding in the cryptocurrency space was healthy, which could be seen as a good sign. These predictions from JP Morgan should be breathing fresh air into the lungs of crypto investors. This is as they already have had to endure the worst when it comes to the bear market.

3AC receives a censure from Singapore for spreading incorrect information.