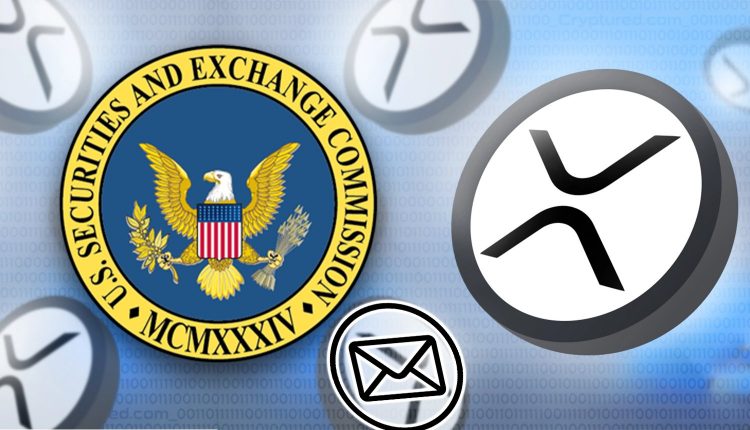 A federal district judge on Thursday overruled the SEC’s repeated attempts to prevent Ripple from accessing the agency’s internal emails in regards to a key speech on the regulatory status of fellow cryptocurrency Ethereum. This is being considered another victory for Ripple which is being sued for the unregistered sale of $1.3 billion worth of its XRP tokens.

Ripple has been after the SEC’s emails as it believes this will help its case and give an insight into the ways in which the watchdog has picked two winners in the crypto space – Bitcoin and Ethereum – while disregarding the rest. However, legal experts were dubious about the ruling’s significance and the likelihood that it will boost Ripple’s odds of beating the Securities Exchange and Commission’s lawsuit.

Ripple had previously been granted access to the emails. I was a contextualization of a 2018 speech wherein the then SEC official William Hinman said Ethereum was not a security because it was sufficiently decentralized. The SEC had tried to withhold the documents from Ripple, but now because of the court ruling, it has to hand over the documents to Ripple’s counsel. The ruling saw XRP’s price jump just over 15% to $0.49.

The crypto firm’s advocates consider the ruling as a major victory for Ripple and the crypto industry as a whole in its broader fight against government regulation. John E. Deaton, the legal representative, tweeted that if one adds up the legal fees Ripple has paid to finally get a ruling from Judge Torres, it is likely $2 to $3 million, and they still don’t have the documents.

Adam David Long, an attorney specializing in Web3, said Ripple is hoping to find a ‘smoking gun’, a juicy quote that four years ago SEC said Ethereum wasn’t a security, and if the same reasoning is applied to XRP, then it’s not a security either. He said its relevance to Ripple’s case is tangential at best. The expert added that it’s going to come down to what Ripple said and what people reasonably believed when they bought the XRP token. Long said he will be surprised if what somebody debated internally in the SEC speech materially moves the case.