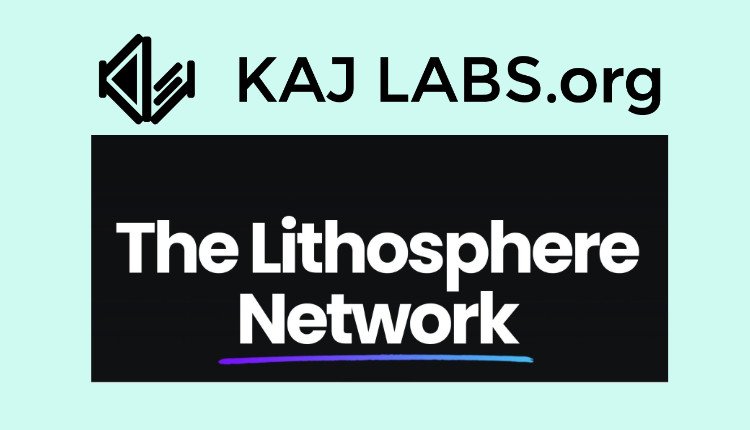 KaJ, An AI Startup, is About to Launch a New Blockchain Platform

The founder of AI startup KaJ Labs, Joel Kasr, recently announced the launch of an AI blockchain platform. The platform, called Lithosphere (LITHO), has been created by Kasr, and it is the first blockchain that utilizes Deep Neural Networks (DNN). Along with the launch of Lithosphere, Kasr also announced the transition of KaJ Labs to a non-profit entity from a for-profit organization.

Lithosphere: An evolution or a revolution

Blockchain technology is set to enter a new era with the introduction of Lithosphere, as embedded DNNs are set to be used in smart contracts for the first time ever. The lithosphere consists of a single management structure that will connect diverse methods of value transfer. Security will be enhanced through the Myriad Distribution Key Management (MDKM).

Other highlights of Lithosphere include a novel consensus algorithm (LinBFT) and a brand new token standard (LEP100). According to Kasr, KaJ Labs’ vision of Lithosphere is to break monopoly barriers down, connect past and future blockchains, and create blockchain networks with decentralized communication.

The lithosphere is also set to launch multiple DeFi products, which include:

Other Lithosphere offerings to watch out for include:

These features will allow cost-effective NFT dispersal anywhere. A cross-chain Stablecoin, LUSD, and a community-powered decentralized gig portal, FLEEK, are some of the other products set to be launched.

Lithosphere will not only provide networks with quick transaction processing abilities but also allow blockchains to retain authority and power over themselves.