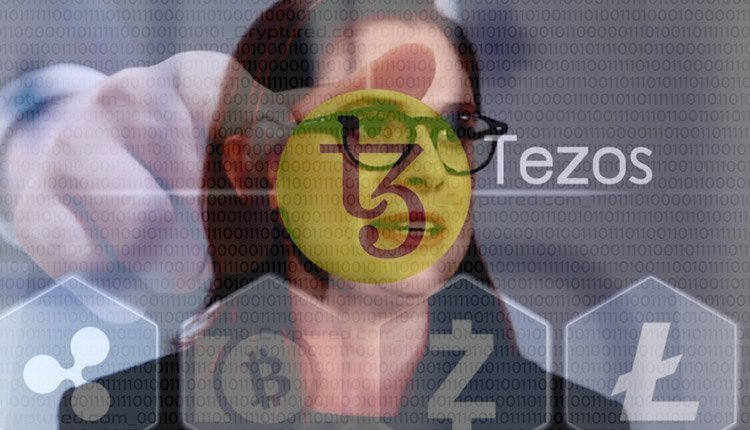 Kathleen Breitman, who is the founder of a Bitcoin and crypto trade platform called Tezos has recently announced the future plans of the company in an interview. Tezos is a unique proof-of-stake (PoS) blockchain platform that steered clear from the strategy of proof-of-work. It is also among the first blockchain platforms to include features related to native governance.

She explained that Tezos has been designed to provide a wide array of functions, unlike Bitcoin. In a way, Tezos can be considered a forex. Breitman believes that the most essential function of any contract platform is monetary. She went on to add that the main aim of any cryptocurrency or blockchain is to represent its worth over the web. As such, claiming that the company is not in competition with other cryptos would be wrong. She said that programmatic cash is more effective than exchanging keys. Kathleen Breitman further added that although the company is far from being an Ethereum killer, the crypto market is built in a way that the winner would take all.

The core defining feature of the platform is the governance option that has been built into Tezol. There are basically three different protocols within Tezos that function in sync to create a ledger. The three layers are the transaction layer, community layer, and consensus layer. These are in coexistence with each other and are operated by one thing which is known as the community shell. Quite recently, Tezos had hit around 10 million contract calls, as a result of the surge in demand for NFTs. The company is currently engaged in some tasks that will drive the utilization further up. A video gaming website called Play with Brio is reportedly utilizing Tezos as a forex. In addition to this, the company is also aiming to roll out a trading card game called Emergence by the end of 2021.

Stablecoins poised to be the future of crypto