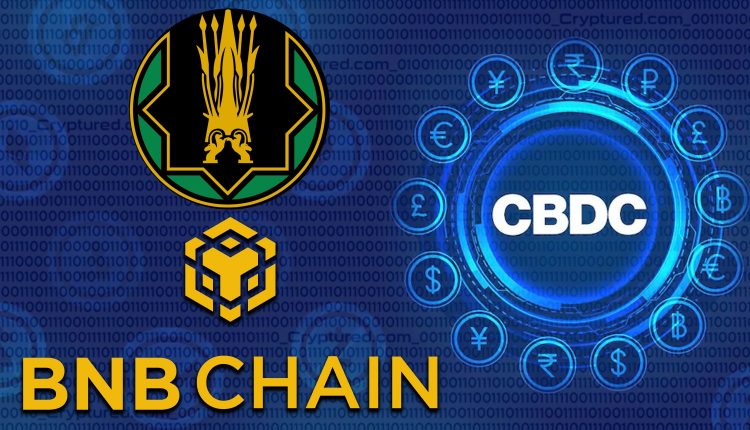 The National bank of Kazakhstan plans to integrate its central bank digital currency Digital Tenge with the BNB Chain. Recently, a Binance official met with the official of the National Bank of Kazakhstan(NKB) to delve into potential CBDC integration with the BNB Chain. With collaboration with the country, the exchange platform has continued to push for the adoption of cryptocurrencies and also crypto regulations within the country.

After receiving its license in the month of May, Binance has since started working with the Kazakhstan government and regulators to help push for the regulation and adoption of the crypto within the country. The exchange platform also received a permanent license from the AIFC Financial Services Authority (AFSA) on October 6.

With the United States in the top place, Kazakhstan has suddenly emerged as one of the largest block reward mining hubs in the world. With its CBDC, it hasn’t been as aggressive, though. After announcing plans to test its digital tenge prototype in May, the National Bank of Kazakhstan only just started looking into the viability of a CBDC in the middle of this year.

Some nations, including China, whose block reward mining crackdown significantly contributed to Kazakhstan becoming the new hub, are at an advanced stage of CBDC development. The digital yuan is currently being incorporated into Hong Kong’s Faster Payments System by China’s central bank, as was recently reported. As a result, travelers from the Chinese mainland will be able to use Hong Kong banks and electronic payment systems to fund and use their digital yuan wallets.

Governor Dossayev stated that although Kazakhstan acknowledges the potential role CBDCs may play in the future, the central bank has not yet made a decision regarding the introduction of a digital tenge. He anticipates making the choice before December 2022.