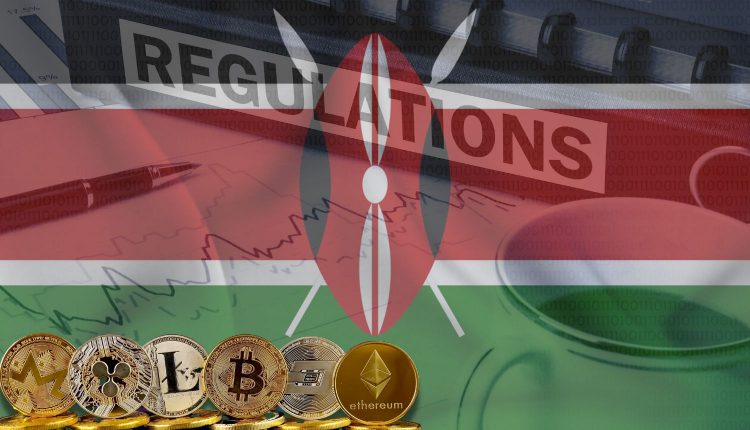 For the first time in Kenyan history, the Kenya Revenue Authority (KRA) has suggested bringing severe restrictions to the crypto trade by proposing to collect taxes from transactions made in all exchanges and expecting MPs to adopt the idea.

According to the Finance Sector (Amendment) Bill, Kenyans who transact in or utilize cryptocurrencies must pay capital gains taxes to the Kenyan Revenue Authority. Cryptocurrency owners who have it for less than a year are subject to income tax, while those who have it for more than a year are subject to capital gains tax. Kenya has a maximum 30% income tax rate. For all commissions and expenses related to digital currencies, banks currently charge a 20% excise tax.

The measure would designate virtual currencies as securities, allow for the registration of specific cryptocurrency traders, and establish a national computerized registry of all transactions involving virtual currencies. It would also set safeguards for consumers’ privacy and create a fund “that protects investors from financial loss deriving from a licensed broker or dealer’s failure,” among other things.

Kenya was ranked fifth overall and nineteenth in peer-to-peer trade in a Chainalysis survey that was released in September. In addition, Kenyan President William Ruto has called for doubling the nation’s tax base at the same time the amendment is being presented. About 4 million people utilize cryptocurrencies in the nation. With a population ownership rate of around 8.5%, Kenya has the fifth-highest ownership rate in the world.