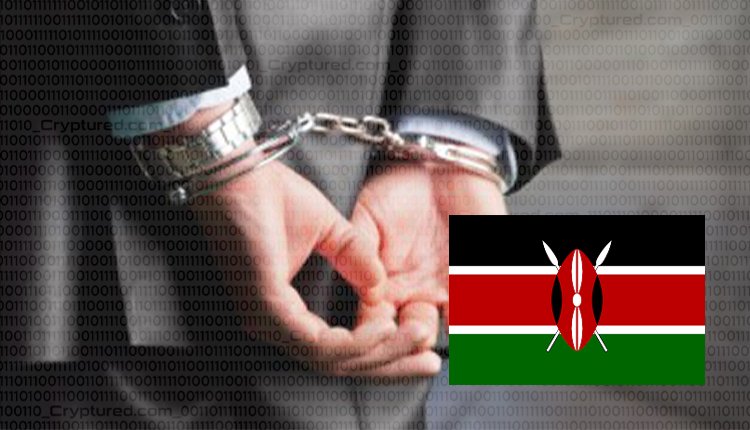 Kenyan businessman charged with defrauding investors out of around $140 million

Ricardo Badeor, a Kenyan football club businessman and owner, has been accused of stealing over $140 million from investors through his cryptocurrency Aidos Kuneen. Aidos Kuneen is scalable and decentralized platform that allows its users to transfer money without charging any fees.

Few investors brought the issue to concern that the platform is not releasing their assets. Further, the investors claimed that the tycoon has paired up with a Unit Police officer of General Service named Paul Kaikai. Both tried to shut the mouths of investors and threaten them not to bring this issue to others, specifically on social media.

This Dubai-based business tycoon has threatened and restricted the investors from using social media for the same concern. Also, an anonymous source tells that most of the investors are Japanese. Additionally, when they inquire regarding money over social media, he blocks them from that particular platform, like from Aidos Market Telegram or Twitter.

Investors are looking for the Central Bank of Kenya’s intervention

Also, Badeor failed to meet certain other demands like paying salaries to players and other operational expenses of the club.

Everything you need to know about Gemini, the Winklevoss Cryptocurrency Exchange