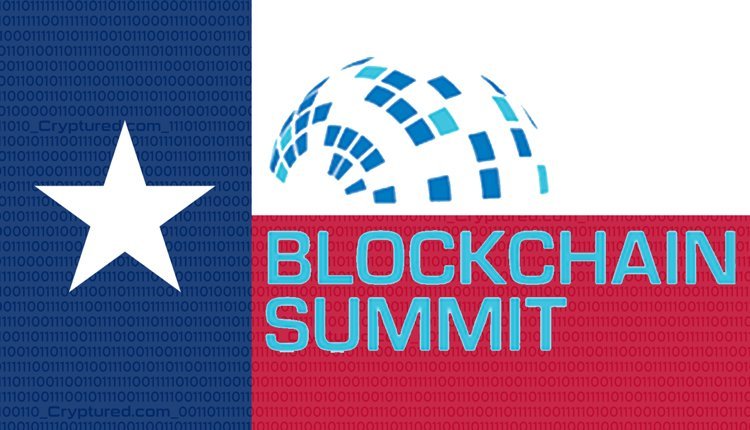 In an unexpected turn of events, the main enemy of cryptocurrency in the United States now seems to be the US Treasury Department and not the United States SEC. Senator Cynthia Lummis remarked the same at the Texas Blockchain Summit. The Texas Blockchain Summit was held in Austin on Friday. A mere 3% of US lawmakers attended the event. All remarked about the lack of understanding of crypto and blockchain in the political spectrum of the country.

Senator Lummis said that her primary concern is with the way the Treasury Department frames and terms its policies. A recent bill debated in the senate requires reporting of any digital transaction of over $10000 to the Internal Revenue Service. According to Lummis, the way the bill is designed and presented shows a fundamental lack of understanding of cryptocurrency on the Senate’s part. Most of the senators do not possess the acumen to make informed decisions on these subjects. Those who do have an understanding are often suppressed or their assertions are linked to some ulterior motive.

In the Texas Blockchain Summit, another senator, Ted Cruz, also spoke about Texas’ mismanagement of natural gas. He also added that natural gas can be used to power crypto mining. That would reduce wastage as well as empower crypto miners.

Senator John Cornyn also spoke about cryptocurrency and the fundamental lack of knowledge about it on the Senate’s part. All pro-crypto senators agree that the present way of dealing with this issue is not well designed. Crypto should be a public debate and legislators should not have autonomy in making decisions, according to the attendee senators.

Singapore is the new hub of crypto in SE Asia

Nearly 1.1M people have signed up for Coinbase NFT wait-list