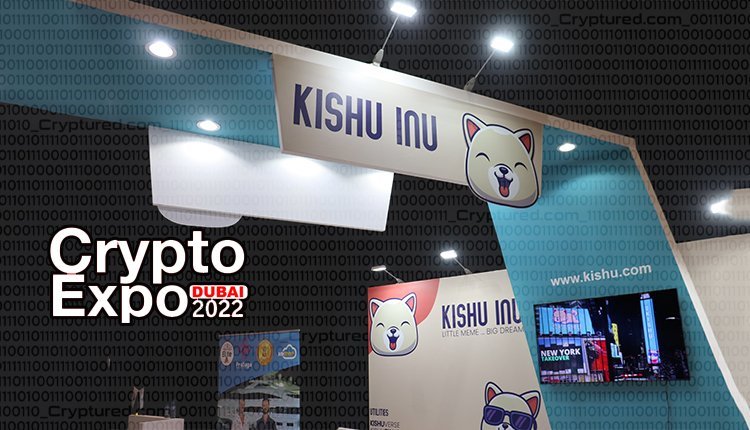 Kishu Inu is a decentralized, community-focused cryptocurrency with instant rewards for its active users. In the recent past, the meme coin showed up at the Crypto Expo 2022 Event, which was held in Dubai.

It should be noted that this event is considered one of the most noteworthy and prominent events in the field of crypto and blockchain technology.

What are Meme Coins?

A meme coin is a themed cryptocurrency. These are hyper volatile cryptocurrencies, and one of the reasons behind the massive rise of these meme coins is the presence of powerful personality cults behind them.

Why join the Kishu Community?

The Kishu Inu coin gives its users instant usage rewards. For every active user’s transaction, at least two percent of Kishu rewards are granted to the user’s decentralized wallet, promoting a healthy distributed network and community usage. Therefore, the rewards earned are directly proportional to the amount of Kishu used.

Another reason to join the Kishu family is that it is a community-powered platform. It is a fully decentralized platform owned by a vibrant and fun community. Moreover, its volunteers embrace varied perspectives to make Kishu the best crypto community.

Apart from that, Kishu is safe and secure. The Kishu smart contract is entirely audited by top specialized teams, and its liquidity pool (LP) tokens are burnt. This means Kishu offers next to zero risk to its users and community from potential ill factors.

How to Get Kishu?

Getblock Was Present At The AIBC Summit 2022

Google Steals The Show At The AIBC Summit 2022