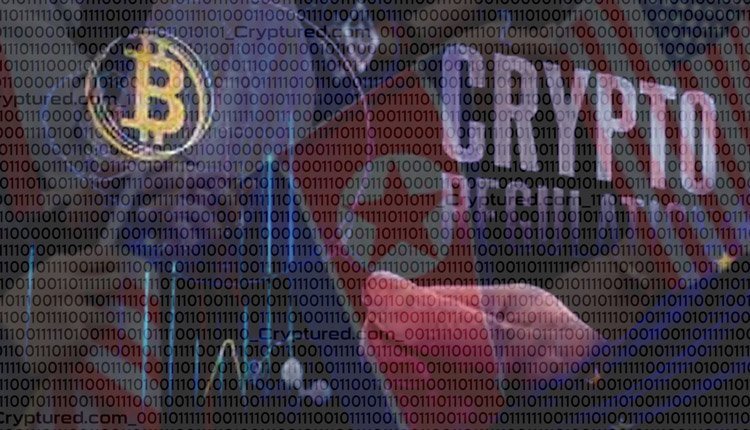 South Korea recently announced that it is making some serious moves to regulate crypto activities in the country. The country’s Financial Services Commission (FSC), a vital part of the government, is keen on making changes at the organizational level to improve transparency in crypto and virtual asset transactions. As a part of the changes being rolled out, the Korea Financial Intelligence Unit (KOFIU) will see a new division being added for serving the sole purpose of monitoring crypto transactions.

Earlier this year, the Act on Reporting and Using Specified Financial Transaction Information came into effect in the country. The latest moves being made by the government are an attempt to strengthen the Act further. The latest legislative changes will come into effect in September. According to the statement released by the government, the increased personnel at the working level will result in the strengthening of KOFIU’s capacity to analyze and inspect all virtual asset transactions.

In recent months, talk surrounding crypto regulations has gained momentum globally. The debate between crypto advocates and critics has been a fierce one. On one hand, the advocates of crypto are openly supportive of crypto activities. On the other hand, critics have expressed their concerns regarding crypto, which they think has the potential to disrupt the global economy.

Some countries like China have cracked down on crypto and shut down elaborate mining facilities. However, others like El Salvador have legalized it. Countries like South Korea and the USA, in the meantime, have been sitting on the fence. However, governments of most countries are in agreement with each other regarding the importance of regulating cryptocurrencies.