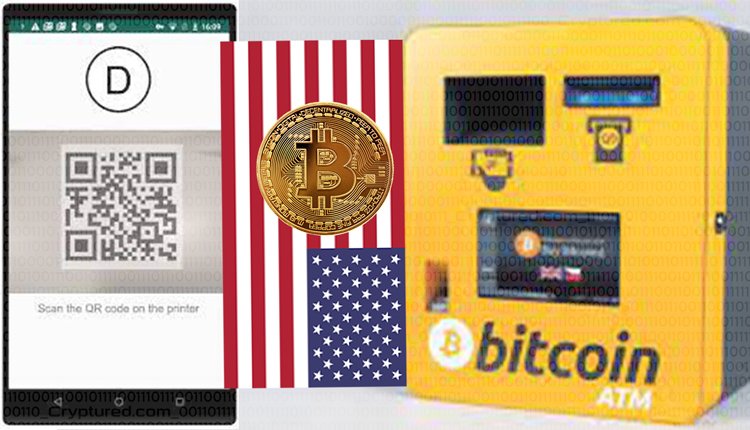 Kraken Security Labs, a household name in cybersecurity, recently said that an alarmingly large number of BTC ATMs still use the default QR code. On Wednesday, the cybersecurity firm posted about its findings and how weak the security is when it comes to these ATMs.

The amalgamation of software and hardware vulnerabilities makes them an easy target for cyber crimes and cyber misdemeanors. Not only that, people’s money and assets are at risk because of this. The Administrative QR code was said to be weak when it comes to strength, and there were multiple attack vectors found in their reports.

The firm also said that if the hackers get their hands on the code, then they can easily walk up to any ATM and compromise it. Also, the lack of secure boot mechanisms is a cause for concern. As digital currencies get more prominent, ATMs and institutions will have to increase their security measures.

Its investigative team also found that just by attaching a USB keyboard to the ATM, a person could install apps. They have said that this could be done by anyone who has some time on their hands. The USB granted full access to the ATM and was very easy to compromise.

Kraken is urging people to get more serious about cyber security as we are moving to a digital space. Soon enough, most of our needs will be met online and weak cybersecurity can put us in a tough position easily. They are asking the admins to change the QR codes and passwords to stronger ones while restricting access to the USB ports.

Ensuing struggle in China between Bitcoin nodes and OTC desks