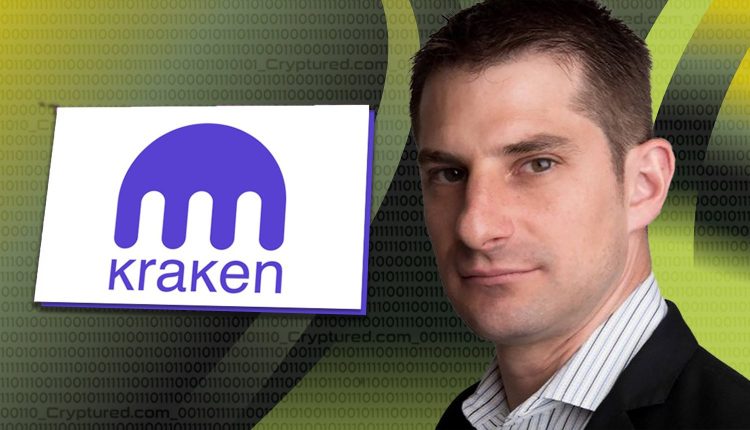 Kraken’s chief operating officer Dave Ripley, who is set to replace CEO Jesse Powell when he steps down, says they are a supporter of self-custody. He believes it is the only place in the world where one can actually take control and own ownership of their own assets in a digital format.

Ripley acknowledged that it is not easy to maintain client trust despite the exchange’s guardrails. He believes FTX’s misuse of customer funds will only put more emphasis on the need for proof of reserves. The COO said individuals will ask for proof as opposed to just blindly trust in centralized third parties. Ripley explained that proof of reserves is an auditing technique to confirm assets are available, and Kraken has undergone two proofs of reserves this year.

The executive said the relationship between centralized platforms and regulators could change because of FTX. Ripley believes Sam Bankman-Fried’s close ties with regulators have been detrimental to DeFi and the ideals of cryptocurrency. He said federal regulators could play a role in creating better regulatory standards, including the Securities and Exchange Commission (SEC) and the Office of the Comptroller of the Currency, with the Commodity Futures Trading Commission (CFTC) to take the lead. Ripley sees the CFTC as the more natural regulator.

Kraken’s outgoing CEO Powell had described FTX’s collapse as a massive setback. He said their trusting nature makes the platforms targets for con artists. He said FTX fall was reckless, greed, self-interest, and sociopathic behavior that causes a person to risk all the hard-won progress this industry has earned over a decade for their own personal gain.