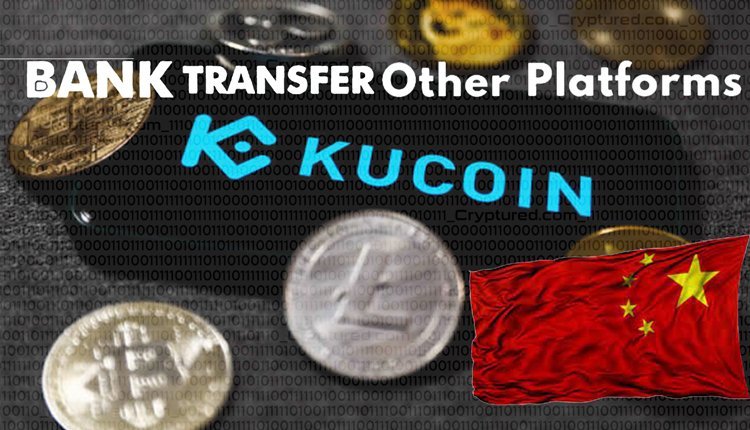 KuCoin advises Chinese users to transfer funds to “other platforms” before the end of the year.

KuCoin is a Seychelles-based cryptocurrency exchange company. Recently, it informed its Chinese users to move their digital assets to another platform before the two-month deadline of December 31.

Why did KuCoin make this announcement?

The exchange made this move to ensure the safety of clients’ assets and protect their interests and rights. As a result, the exchange is urging users to make their necessary transfers by December 31.

In a statement made by the exchange, the company stated it complied with all regulations and laws in all countries and intended to operate in compliance.

On September 24, the cryptocurrency exchange performed a technical self-inspection to ensure its business complied with Chinese regulations.

In August, Chinese authorities conducted a fresh raid on all cryptocurrency mining. They outlawed nearly all trading activities. This move was considered the toughest step against cryptocurrencies in recent times. Four days later, the Chinese media announced that eighteen platforms that offered crypto services were either inaccessible or exiting the market.

Meanwhile, KuCoin stated it had stopped its SMS service. It has urged users to be wary of fraud. The crypto company said it would continue to encourage users to make the necessary transfers as soon as possible. The announcement was made on KuCoin’s blog.

Amitabh Bachchan is the most recent celebrity to go on the cryptocurrency bandwagon.