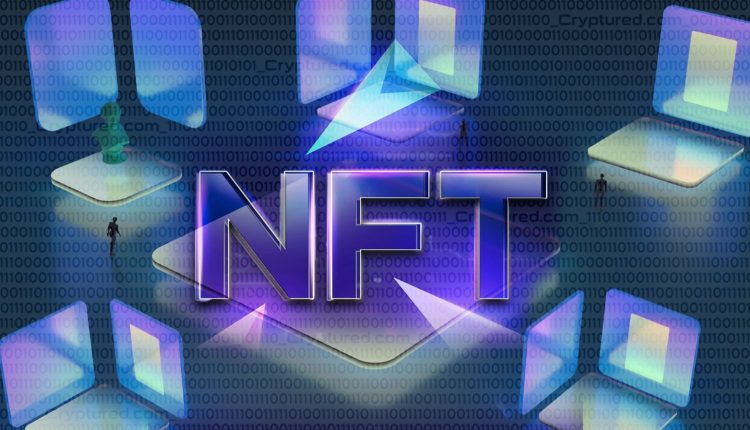 Many traders believed that Ethereum’s transition to proof-of-stake (PoS) would pull in those who were concerned about exorbitant energy consumption. But the lack of appetite for post-Merge NFTs has left them surprised. There had been speculation that the milestone transition would help reinvigorate an NFT market that has been trending downward for two months.

However, data shows little movement in either direction despite major improvements to the Ethereum blockchain’s energy use, speed, and scalability. According to data from DappRadar, OpenSea recorded $84 million of volume in the past seven days for Ethereum-based NFTs. This is a 5.3% increase from the week leading up to the Merge. But the average weekly price for an Ethereum-based NFT on the popular NFT marketplace stands at $199 – a 14.5% drop from the previous week. It should be noted that the total number of traders on the platform increased 9% within the past week, with 156,000 unique wallets.

As the industry nears a new month, September is turning out to be one of the worst months for NFTs since its peak in August 2021. The NFTs industry will see just under $600 million in total sales for the month of September.